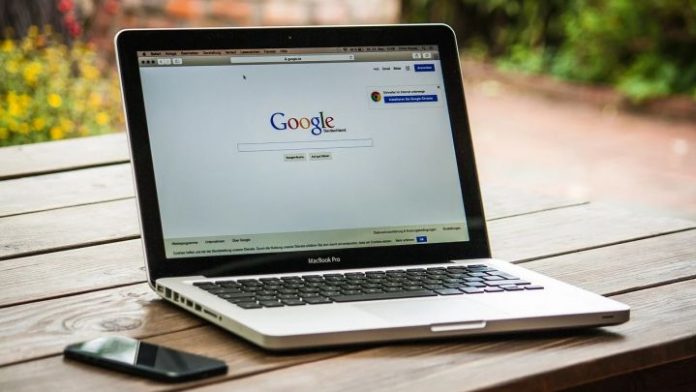 One of the important characteristics of laptops is their compatibility with other devices. Having wireless connections is important, but physical links are the same or more reliable and provide more quality to the connection. But doing without any of them implies looking for those connections in another way as happened until now to the users of a laptop from the bitten apple. But this may soon change with the return of the SD and HDMI reader to the MacBook Pro.

Apple is known for being a company that is strongly committed to the future, so much so that it discards what it does not need. We have seen it on numerous occasions, tending to extreme minimalism in design to create a beautiful device with as few inputs as possible. But this is not always practical, which is what a laptop has to be and more with the features of the MacBook Pro.

But the good news could come this year if Ming-Chi Kuo’s prediction comes true, according to CNET. And it is that the Chinese analyst, known for hitting many of Apple’s future novelties, affirms that this year’s MacBook Pro would recover some of its most important external connections. Specifically, they are the two that we have already told you before and they are the HDMI port and the SD card reader.

It should be noted that the firm is already familiar with this type of ports since it integrated them into its computers in its day. Specifically, the 2015 versions were the last to integrate it, so it would be taken as a return of “lost” characteristics. Currently, the only way to integrate them is through an external connection port, something for which you have to pay.

All this not to mention how common both the HDMI port and the SD reader are. The first is the most basic connection to external displays that currently exists. Surely if you look behind a television or screen you will find at least one output with this capacity, although you can also find a DisplayPort, for example. The other characteristic is somewhat more residual, but it is true that there are users who for work are interested in working with this type of memory instead of with an external hard drive due to its size and compatibility with the device.

How To Download Free Vectors And Images Using Freepik

A feature to the Chrome Android version