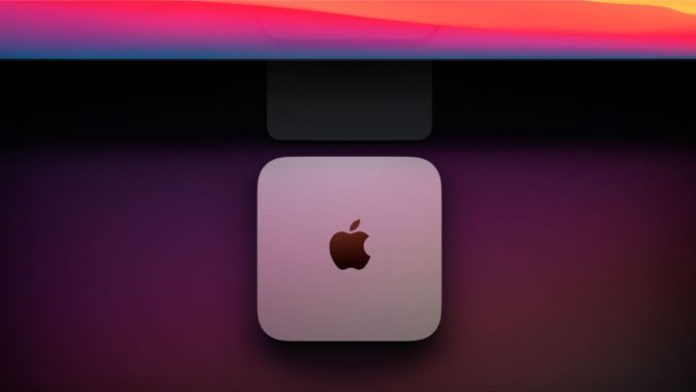 Mac Mini: Apple has very little time left, or so we hope, to show the world Nosu new line of devices. It is in September Keynote when we usually see mobile devices and the occasional surprise that drops the bitten apple. And one of those long-awaited surprises has to do with the segment of computers as some think that a new improved Mac Mini could appear.

A more powerful Mac Mini on the way

The most die-hard Apple lovers usually don’t want anything other than that brand for their devices whenever possible. The good news is that those in Cupertino have a wide range of devices and some fit all professional needs. Depending on the power you have the Mac and Macbook if you want to take your work anywhere, but if you are concerned about space, the Mac mini may be an option.

The computer is one of the smallest on the market, but under its chassis there is a great device. And this is where we have to stop as there are rumors that suggest that the new Mac Mini will arrive soon. A year ago we saw the last revision of the device, but now some important things have changed in the company.

For starters, according to TheVerge, this new version of the Mac Mini will have more ports to connect everything you need. But the big news has to do with the device’s processor. It turns out that the leak points to the so-called M1X. If so, we could be in front of an evolution of the chip that some of the latest devices of the brand carry, such as the last iPad Pro or the iPhone 12 that we saw last year.

The fact is that if this premonition we will only verify it next month when we know the plans that the Cupertino company has for its devices. But it is a fact that seeing a new device with a new version of the M1 chip is only good news for the market. It will mean that the Cupertino team is moving in the right direction in chip building and that in the future we will see more powerful and sophisticated evolutions. We could also see a new design, which will make it more visually beautiful.