Home Tech The new lawsuit claims that Apple and Amazon have been engaged in... 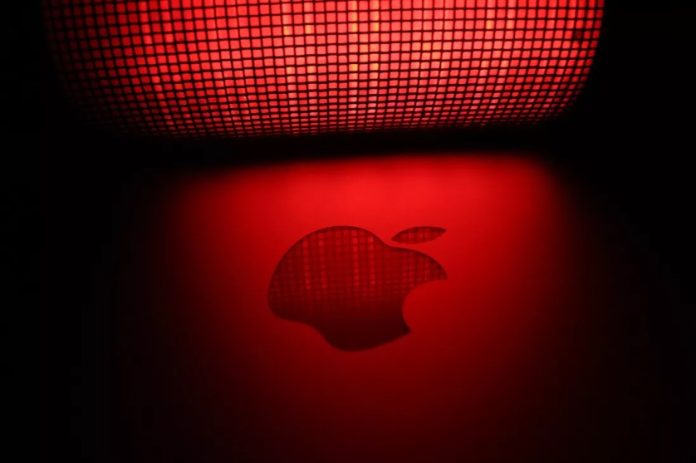 The lawyer wants to remove restrictions on resellers and compensation for monetary damages.

Hot question: A few years ago, Amazon entered into a partnership agreement with Apple to limit the number of suppliers on its marketplace selling Apple products. Retailers, including repairers, will have to go through all the obstacles to become an “authorized reseller” of Apple. This plan did not work for many Amazon storefronts, and now both companies appear in an antitrust lawsuit on charges of “price fixing”.

On Thursday, a lawsuit was filed alleging that Apple and Amazon entered into an agreement in 2019 to purposefully limit the number of third-party resellers on the storefront in order to eliminate competition and fix prices. Hagens Berman, the law firm representing the case, says the two companies are clearly targeting resellers offering Apple products over MSRP.

The lawsuit, filed in the U.S. District Court in Washington, states that the two tech giants colluded to suppress competition and “preserve premium prices for Apple products.” In exchange for banning third-party sellers, Apple agreed to sell its products directly to Amazon at a reduced wholesale price.

“[This] illegal horizontal agreement between Apple and Amazon [is] aimed at eliminating or at least seriously reducing the competitive threat posed by third—party sellers,” Hagens Berman said.

The lawyers claim that Amazon has reduced the number of third-party Apple retailers by 98 percent, as a result of which their number has increased from 600 to seven. This purge allowed Amazon to become Apple’s leading supplier in its market, where it used to be a “marginal seller”.

Chinese manufacturers of fake cases usually find out the color names of Apple cases before they officially enter the market, and imitate them every year. However, this year the cases came out earlier than the iPhone, which is very unusual pic.twitter.com/r00naJ0LfS

— Majin Bu (@MajinBuOfficial) August 12, 2022
“The available data show that before the agreement was signed, there were at least 100 unique resellers offering iPhones and at least 500 iPad resellers on the Amazon platform, and after that there were no more than seven, which is 98% less than third-party resellers of Apple products. “Filing of claims.

The lawsuit states that before the agreement was concluded, competition between Apple’s third-party resellers was fierce, which led to “sharply reduced” prices. However, the application does not mention whether the offers were new or refurbished items. Sellers were very afraid that the Apple/Amazon agreement would lead to the fact that the repairmen would go bankrupt.

On the other hand, the lawsuit does not admit that Amazon has long had problems with counterfeit resellers in its market, and Apple products were one of the hot items for fake sellers. In 2016, Apple discovered that 90% of Apple accessories resellers were counterfeit.

Accessories weren’t the only problem. Repeatedly, Apple has also had to contend with fake iPhones and iPads. Although this is not always directly related to Amazon, the authorities have arrested Apple fraudsters several times with millions of dollars in the form of similar phones and tablets. This problem is still relevant to this day.

The lawsuit asks the court to impose an injunction on Amazon so that it does not prohibit third-party Apple suppliers. He also wants an unspecified monetary settlement to reimburse customers who “overpaid” for Apple products.