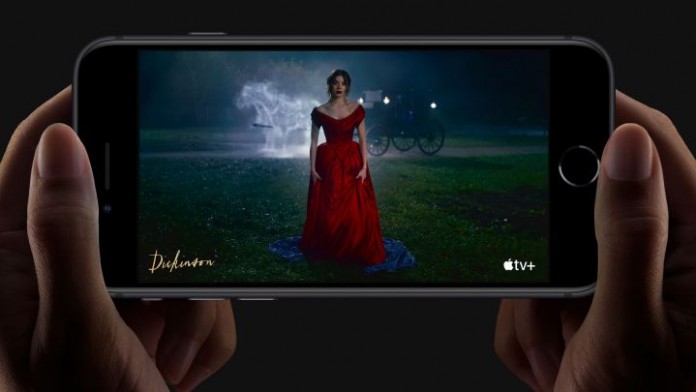 iPhone SE: iPhones are always important phones, whatever version they are. Users are very aware of the possible offers that may arise, however small they may be in all models. But today we have to talk about the upcoming arrival of one of the most beloved terminals for its value for money within the company and that is that the next iPhone SE could arrive at the end of April.

The iPhone SE 5G could already be in production

We are in a very interesting moment in the world of smartphones. On the one hand we have the imminent arrival of the Samsung Galaxy S22 that could arrive at the end of February, the different glimpses of many companies to launch their folding phone and, as if that were not enough, the imminent arrival of another mobile from the bitten apple that could arrive in the second quarter of 2022.

This week we have heard some information about the plans of the Cupertino company. These not only pointed out that we would soon see a new iPhone SE this year, a new iPad Air could also arrive to complete a first hardware presentation this year.

Apple 5G SE model starting panel production this month. Phone production likely from March. This means a launch is likely for 2H April/early May with shipments from late April or early May.

But the latest reports only approximate the time when we see the arrival of both terminals, if they are presented at the same time. At the moment, analyst Ross Young points out that the iPhone SE 5G could be in production this month. Specifically, it would be at the end of January when the mobile panels began to be produced, the assembly would be done in March and in the month of April or May the terminals would be ready for shipment to stores.

The arrival of the iPhone SE 5G at the end of April is nothing new in itself. Young what he has done has been little more than confirm what the Chinese analyst Ming Chi Kuo said about the arrival of the phone. In fact, Young puts the launch in the second quarter of the present 2022, which would still be within the first half according to the previous premonition.

There is still time to know more details of the terminal, one that is called to be the cheap version of the iPhone that many are waiting to have a phone from the apple bitten in their hands.

Apple says it will fix bug that disables the iPhone 13’s...