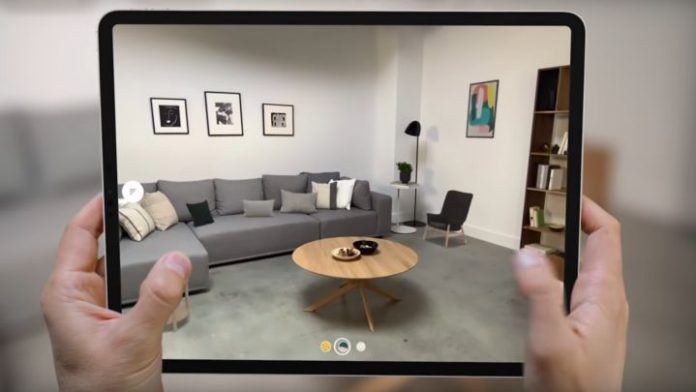 The iPad Pro is one of the most powerful portable devices around. Since its first generation came out in 2015, it has been one of the benchmarks in the segment and the company wants to continue in this line. Last year we saw a review of the device, but there are already rumors that point to the arrival of a new iPad Pro by the end of this month of March.

A new iPad Pro this year?

All manufacturers of a technological device have accustomed us to having news every year. This is the case in the vast majority of sectors, and the larger firms are the ones to expect more of these improved products. One of the most anticipated throughout the year is the iPad, specifically the Pro model, which is the most powerful of all.

Their presence usually helps many to know the maximums to which those of Cupertino reach. But as we tell you, every year new devices usually arrive and in this case we could see a new iPad Pro at the end of this month. At least that is what they have in MacRumors, where they suggest that the device will arrive with a 12.9-inch screen this month.

Specifically, the medium points out that it will be in the coming weeks when the launch occurs. As late as the beginning of April we could have in sight the new of the bitten apple, and that for WWDC 21 there is still a long time ahead since it is usually held in the month of June.

What’s new to expect from the new iPad Pro

It seems that the iPad Pro could arrive this month, although there are still a few days to check it. It will be then when we know what the characteristics of the terminal are, although many already comment that it will bring a MiniLED screen. This can greatly improve the display, but it should be noted that it is not visible to the naked eye.

And it is that there is already talk that the iPad Pro could be the first to incorporate 5G technology in its cellular version, which would place it as one of the first tablets with a chip of these capabilities in terms of telecommunications. As we told you at the beginning, we have to wait to see if we will have this device soon, or if the bitten apple launches it at a special event with other devices such as new members of the iPad family.