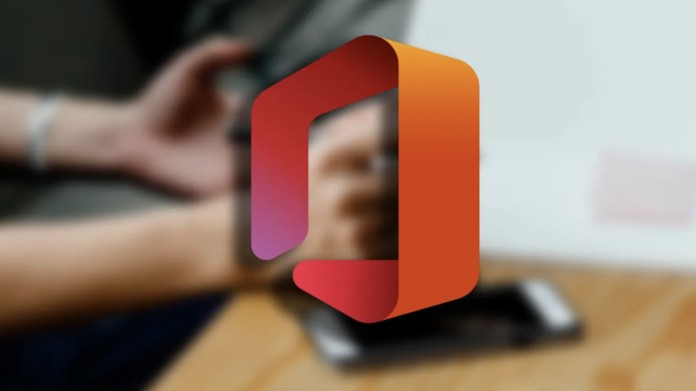 The new Microsoft Office interface, which is compatible with the design of Windows 11, has been released for Office 365/2021 users.

Microsoft has renewed the interface of Office 365 and Office 2021 versions. The update announced in the past months and has been in the trial phase for a while; It made the design of Office applications such as Word, Excel, PowerPoint, Outlook compatible with the Windows 11 operating system. Microsoft has presented the new version to Office 365/Office 2021 users.

What has changed with the new Microsoft Office?

Microsoft shared the details of the interface changes it made in Office applications in its blog post. As you can see in the screenshots, the classic ribbon interface is gone. It’s been replaced by a rounded and collapsible ribbon menu. However, Office now automatically syncs with the default system theme, including dark mode.

Microsoft announced that the Quick Access Toolbar is hidden by default to make the interface of Office applications simpler. However, this bar has not been completely removed from Office. To re-enable it, right-click the ribbon or click the Ribbon Display Options icon. Then press Show Quick Access Toolbar. 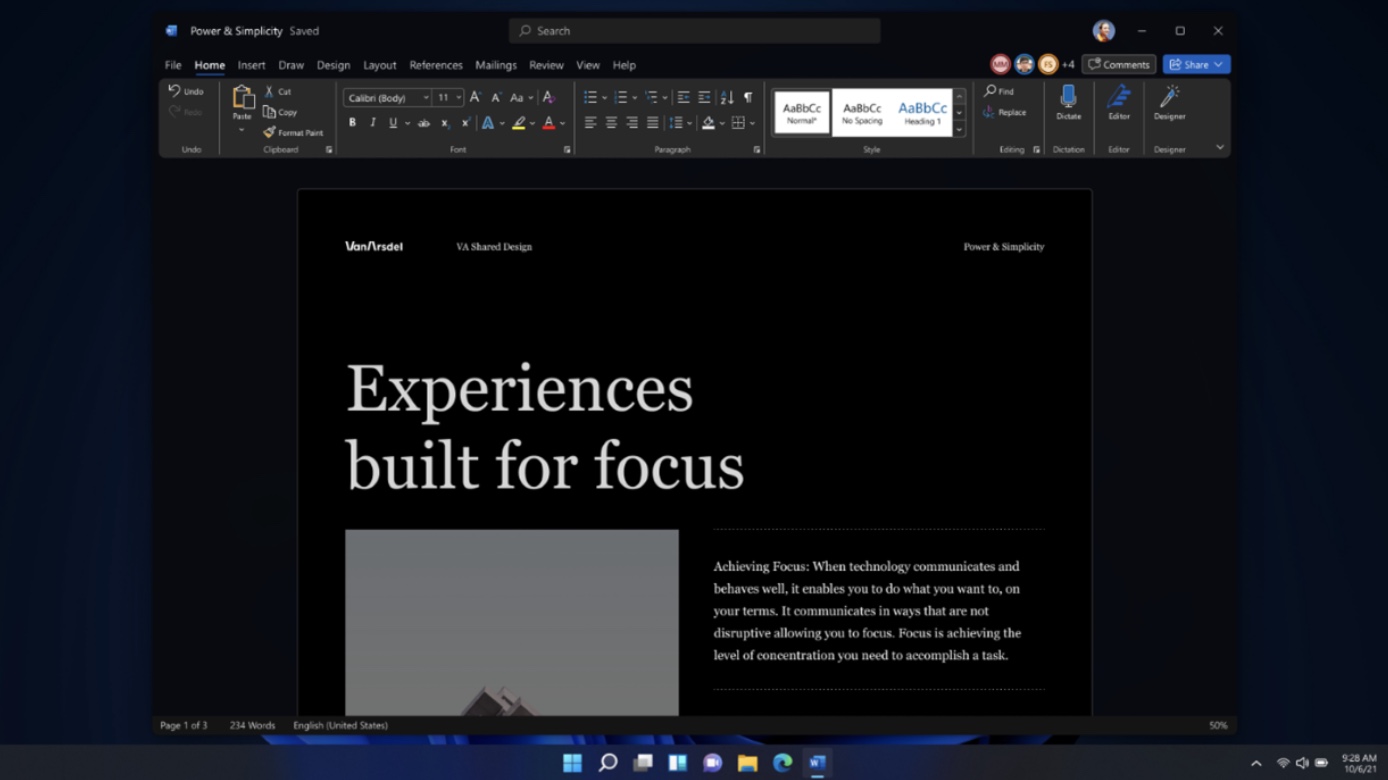 How to install Office update?

Open Word, PowerPoint, Excel, or OneNote. Click on the “Coming Soon” icon in the upper right corner of the screen. Then press the “Get the new experience – Try the new experience” button. Doing so will install Office’s new interface update.

If you don’t like it and you want to downgrade again, you can still uninstall the update from the Coming Soon section. According to Microsoft’s announcement, the Coming Soon section is not available in Access, Project, Publisher, and Visio. It can also be accessed in Outlook without the ability to turn the new update on or off.