Home Entertainment The new “Guardians of the Galaxy 3” character Supports the GOTG 4... 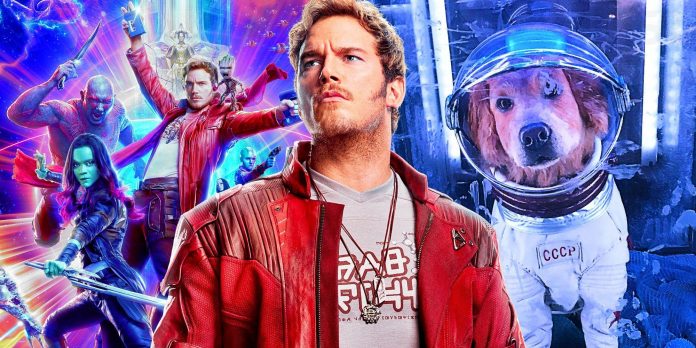 Will Cosmo return in Guardians of the Galaxy 4?

One Piece: Why Hito Hito no Mi, Model: Nika is Perfect...