Home Entertainment The new game coming to Netflix Games has been officially announced! Netflix, one of the most popular streaming platforms in the world, has officially announced the new game for the new game platform Netflix Games.

Netflix, one of the most famous video streaming platforms in the world, announced the Netflix Games project in the past months and attracted attention especially with the game adaptations of its series. With the video it released today, Netflix also announced its new game that will come to the platform: Asphalt Xtreme.

When the Netflix Games project was first announced, it was thought that there would only be game adaptations of Netflix’s series and movies on the platform. However, in the intervening time, games of different genres have been added to the platform. The latest game of Netflix Games was Asphalt Xtreme, the game of the famous mobile racing game series Asphalt, in which it turned to off-road races. 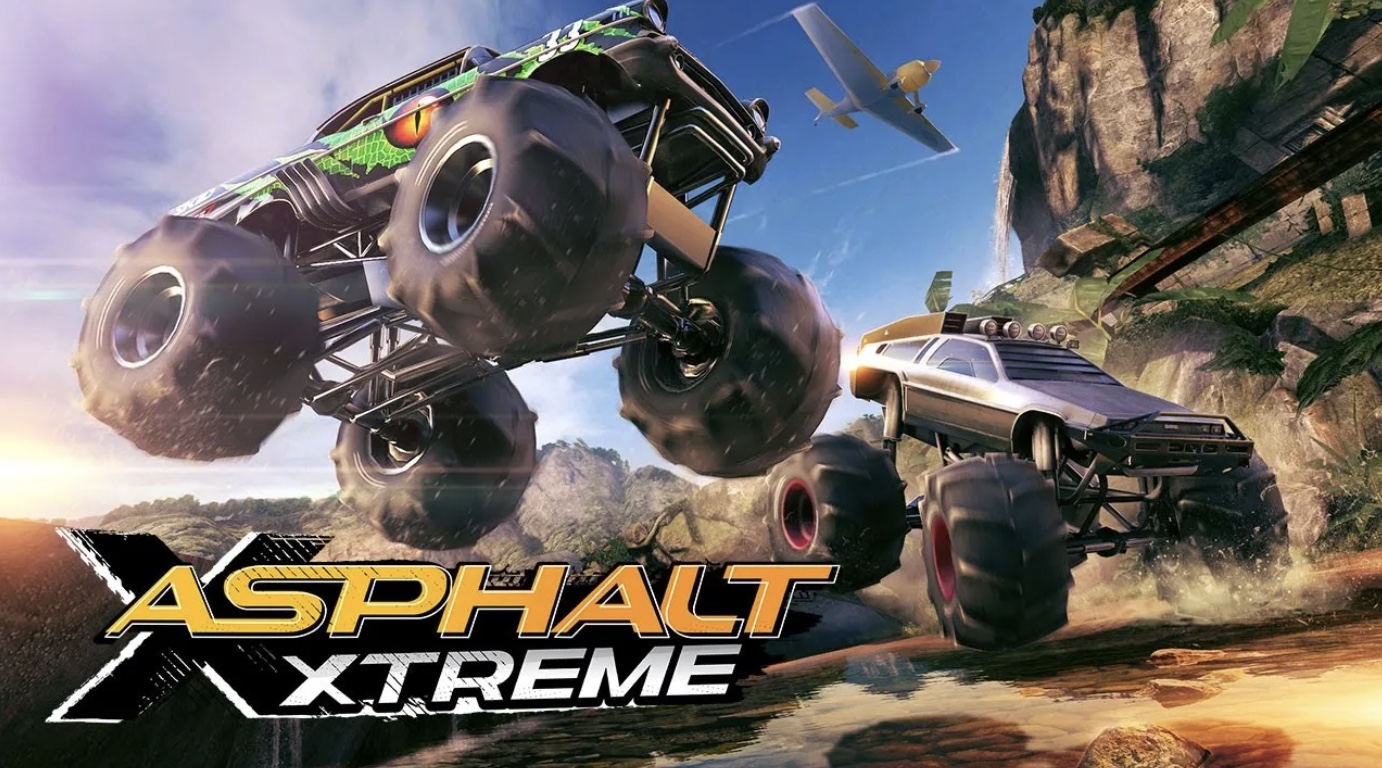 Asphalt, signed by Gameloft, one of the most famous mobile game developers in the world, has been one of the most famous racing series on mobile platforms since Asphalt Urban GT, the first game of the series. The series, which has been in front of the players with 20 different productions since the Java version developed for Nokia’s legendary console N-Gage, will finally debut on the Android platform with Asphalt Nitro 2.

Asphalt Xtreme, the upcoming game of the Asphalt series for Netflix Games, is not actually a new game. Xtreme was originally released for Apple iOS, Android, and Microsoft Windows in 2016. The game, which took the Asphalt series from the streets to the dirt tracks, was mysteriously deleted from digital platforms in October 2021. As of today, with the statement made by Netflix, it became clear why the game was removed.

Netflix has agreed to offer Asphalt Xtreme exclusively to its platform. Accordingly, Xtreme will meet players without any in-app purchases or advertising, just like other Netflix Games games. The game will only be playable by Netflix members as of today.

So what do you think about this situation? Can Asphalt Xtreme contribute to the awareness of the platform? Do not forget to share your views with us in the comments section.