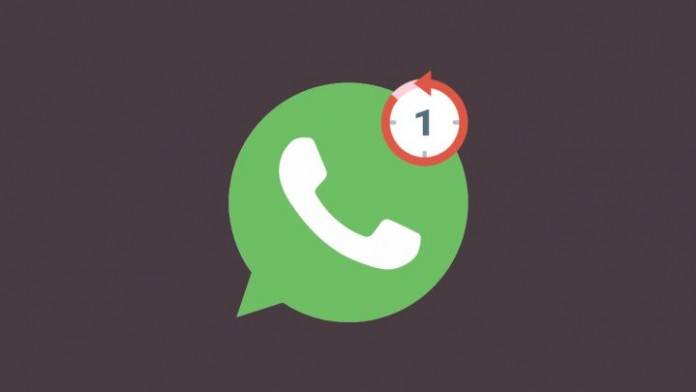 WhatsApp: At first it was just text messages, because that’s what a messaging app was for. But as smartphones evolved and applications needed to be more multitasking, WhatsApp expanded its range of features. And today sending files through the app that are not just photos, but songs, videos or even documents, is something very common. But there is a problem: the limit

Today, WhatsApp lets you send files of up to 100MB through chats, a sufficient limit when this function was activated years ago, but clearly insufficient in the current context in which we move, that of remote work and distance relationships. which sometimes requires greater freedom in sending documents.

As we can read in Europa Press, WhatsApp has modified a limit on its platform to allow the sending of larger files and documents, with a new limit of up to 2GB, which is an advantage over the 100 extremely poor megabytes that it allows by default. . This new limit is being tested with users from Argentina.

The test has been activated for users in this South American country, but the contacts to whom they send files up to 2GB can be from anywhere in the world. This new limit is available for both Android and iOS WhatsApp and WhatsApp Web and desktop versions.

At the moment it is not known if the test will be extended to other countries, when it will officially reach the standard version of WhatsApp, or if perhaps Meta does not see the use of it and ends up not arriving. But without a doubt that increase, from 100MB to 2GB no less, would be very well received, so hopefully it will be activated soon.