Home Entertainment The New From The Creator Of Yakuza Will Bet On Games “With... 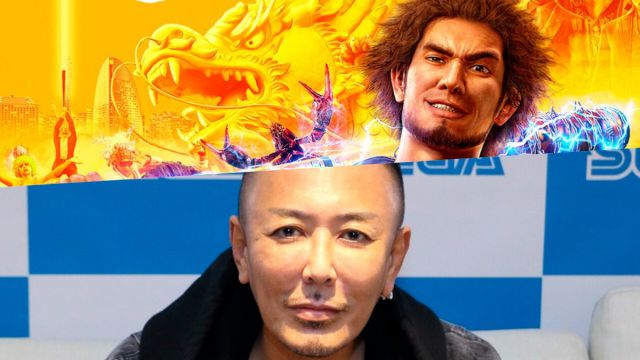 Yakuza: Nagoshi Studio is immersed in the development of its first video game, which is still at an early stage. Toshihiro Nagoshi, creator of the Yakuza saga, recently left SEGA and is already working on his next project, now as the visible head of Nagoshi Studio, under the NetEase label. In an interview with IGN Japan, the well-known developer has reflected on the future and explained that the goal is to build projects with a dramatic and human approach that can reach larger audiences.

“Our influence is movies and we are interested in creating video games that offer a high level of human drama,” Nagoshi said in an interview translated by IGN. “This is what we think is fun. Like before, I hope to create titles like this that can reach global audiences.”

What the creative has ruled out is making simple puzzle games, for example. “You won’t see us designing mobile puzzle games or anything like that. These titles are fun, but what we’re good at is creating what people expect from us, drama-charged games that are exciting, so that’s what we’re going to do, that’s going to be the main focus.

The first game is already underway

The studio’s first production is in an early development phase. Currently “the idea is that it gradually takes shape”, with the interaction of the entire team. “If we look at the sales of the Yakuza series, I think the Eastern setting probably helped make it look more unique, though I don’t think that by itself would have been enough to sell millions.”

According to Nagoshi, games must be based on something else, “an emotional story” or “a balance between narrative and gameplay”, which together is “of quality”. In this way, for his next work to become a worldwide success, he does not consider the setting as such an important aspect, since if “the drama is good, the people of France can be moved by a film by Takeshi Kitano and we in Japan we can enjoy a film from India”. And he concludes: “I want to return to the pure element of entertainment.”

Nacon Connect Will Display “3 Exclusive Ads” During Your Presentation