Home Entertainment The New From The Creator Of Silent Hill “Will Play With The... 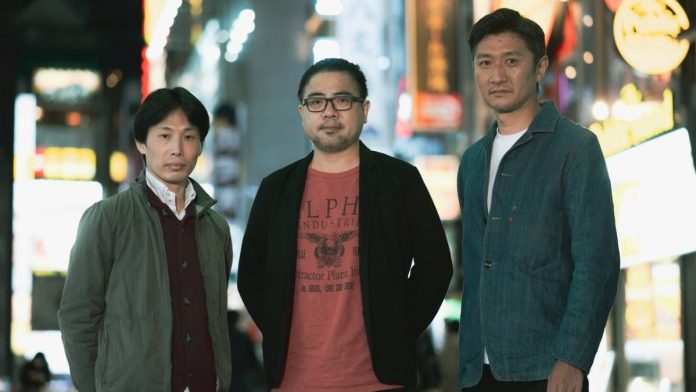 Silent Hill: Kazunobu Sato, co-founder of Bokeh Studio, anticipates that the new game with the creator of Silent Hill will place great importance on decisions. While horror fans wait for the BlueBox Studios soap opera to be solved, there are more tangible things to come, and one of them comes from none other than Keiichiro Toyama, a member of the Silent Team, the original team of Konami creator of Silent Hill. Toyama founded his own studio, Bokeh Game Studio, to work on a new video game that they have already begun to talk about in depth, and that they assure that he will “play with the player’s mind.”

In a new video on the studio’s official YouTube channel, focused on the figure of Kazunobu Sato, its co-founder and COO, he talks about his current project, his role as leader and other vicissitudes of video game development based on his own experience. In one of those curious experiences, he tells how his job interview was to start at Sony, conducted by Toyama himself and of whom he did not know that he was the creator of Silent Hill, a saga of which he was a great fan, with which he faced said interview very calm despite being in front of a reference.

Regarding the game in which both are working, he assures that “it will play with the player’s mind”, since it will be a title in which decisions will play an important role when challenging the players to think about other options. , since there will be what he calls a “sacrificial system”. Each consequence is designed to engage the player emotionally and narratively, and its impact will be profound, making players feel like their own every step of the adventure.

Sato, who surely has not yet received the recognition he deserves, has titles of considerable caliber to his credit. His most recent work is as a producer on The Last Guardian, a game that, as we remember, had an everlasting development and that once launched, enjoyed a very favorable reception, like practically all the work of Team ICO. He was also Lead Game Designer on Puppeteer, a fun, original, and underrated platformer that appeared on the PlayStation 3 home stretch, but most of all, he is known for being one of the thinking minds of the Siren series. This horror IP debuted in 2003, seeing two more installments, Forbidden Siren 2 and Siren: Blood Curse, in which Sato played a major role as a character designer.

The game they are currently working on at Bokeh Studio has yet to reveal its first trailer, in addition to its final title.

Streets of Rage 4 Gets DLC ‘Mr. X Nightmare’ This Month