Home Entertainment The New Forza Motorsport Will Bring A “Great Generational Leap” At The... 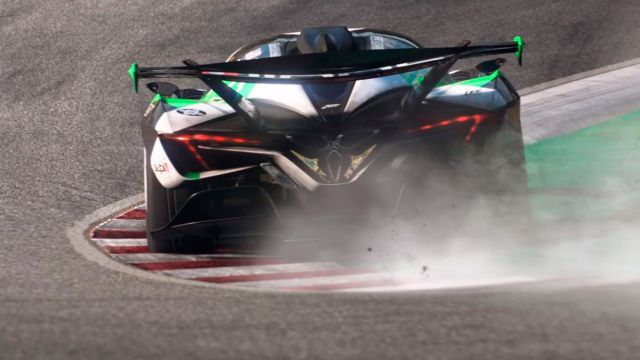 Forza Motorsport: The creative director of the new installment of speed from Turn 10 Studios specifies its final title and delves into the advantages of the new generation. The new Forza Motorsport will provide a “great generational leap” at the physical level, equivalent to the differences between the fourth and seventh installments of the saga. This was stated by the creative director of Turn 10 Studios, Chris Esaki, in a recent digital event dedicated to the next installment of Microsoft driving. In addition, the creative himself has confirmed that the final title of this new installment will be, simply, Forza Motorsport, as it was presented last year, without adding any number (it would touch 8) or subtitle, to emphasize that it is about “A whole new Forza Motorsport experience.”

Thus, and as the VGC portal collects, “the changes we have made from Forza Motorsport 7 until now are greater than the changes we made from 4 to 7. It is basically a huge generational leap that comes as part of the game,” he says the creative. In this sense, Esaki comments on a couple of aspects in which a difference will be made, such as the impact of curbs on the circuits and how the tires interact with the asphalt.

“In the past, our curbs were often considered somewhat rough or unnerving, and I think that has changed radically. They can be approached with confidence and I think the in-game tests have confirmed this. As simple as it is, the curbs are night and day compared to what they were in the past ”, referring to previous installments of the driving saga.

Finally, the creative of Turn 10 Studios reaffirms that the final title of the game is Forza Motorsport, without any number behind it, thus demonstrating that this new installment offers “a whole new Forza Motorsport experience”.

Project L, The League Of Legends Fighting Game, Will Be Team-Based...