Home Tech The New Feature Of Instagram Reels, Which Follows TikTok, Is Introduced 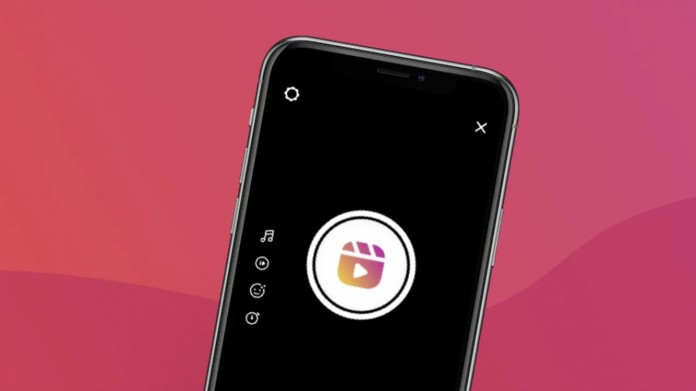 Instagram has introduced the ability to respond directly to comments on a post with a Reels video.

Meta continues to develop the Instagram Reels feature, which TikTok developed as a competitor to the short-form video format. As it is known, the company, which has prepared a support fund to encourage content producers to Reels, is also working to bring Instagram Reels to Facebook application and WhatsApp.

Finally, Instagram launched the ‘Reels Replies’ function that will take the interaction between Reels users one step further. Thanks to this feature, which has been in testing for a while, you can directly respond to comments on videos with Reels.

When you tap the ‘Reply’ button under the comment on the videos in Reels, the blue camera icon (previously there was a profile picture here) appears in the left corner. After clicking this icon, which transfers you directly to the Reels section to respond to the comment in question, you can shoot the video and then share it with your followers. 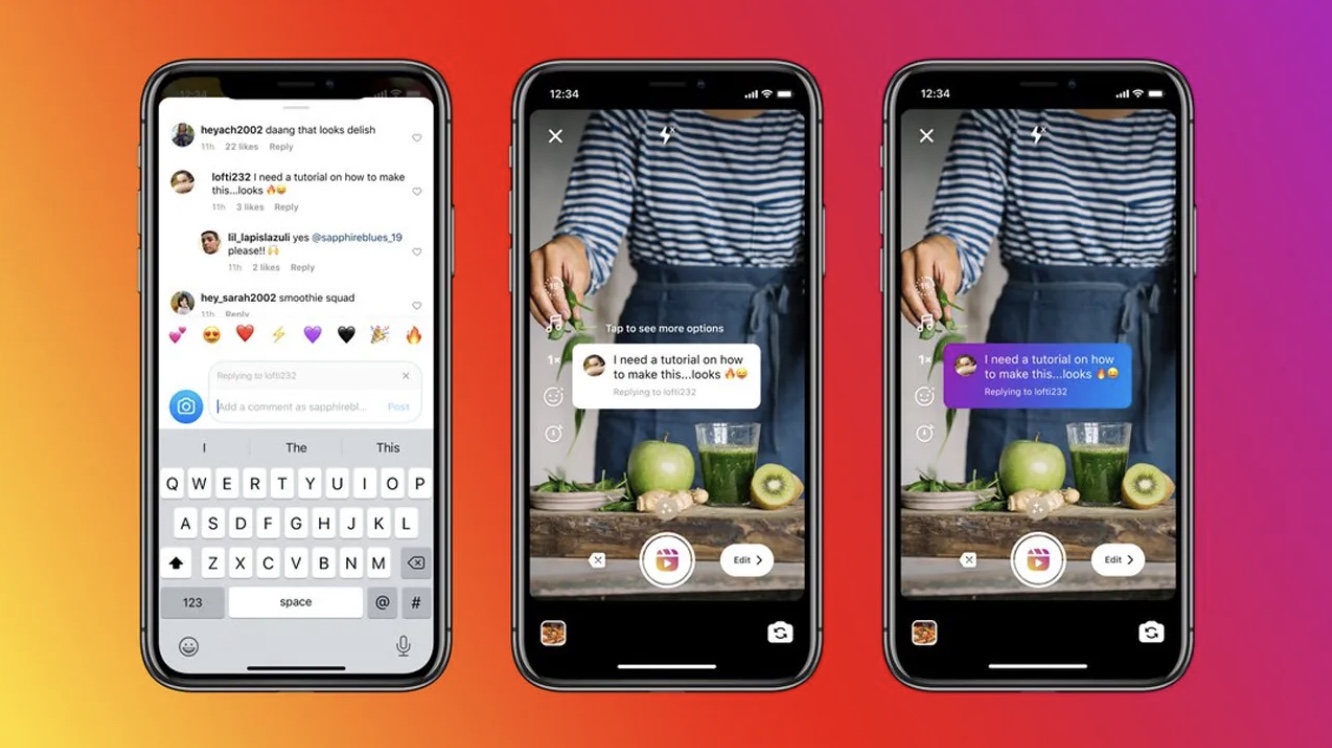 Instagram Reels replies have been added to the app.

In addition, Instagram places the comment you replied as a sticker on the Reels video you took. Thus, while your followers can understand for what purpose you shared that video, the owner of the comment realizes that you have replied to him.

We love the communities creators create on Instagram. That’s why we’re excited to introduce ‘Reels Visual Responses’, a new feature that will enable you to engage your audience. You can now reply to comments with Reels. The comment will open as a sticker.

Reels replies are exactly the same as the ‘video reply’ feature added to TikTok in June. In TikTok, when you click the ‘Reply’ option under a video, there is a camera icon in the left corner. When you tap this icon, you can reply to the comment by shooting a video. In addition, the comment is added to your video as a sticker. 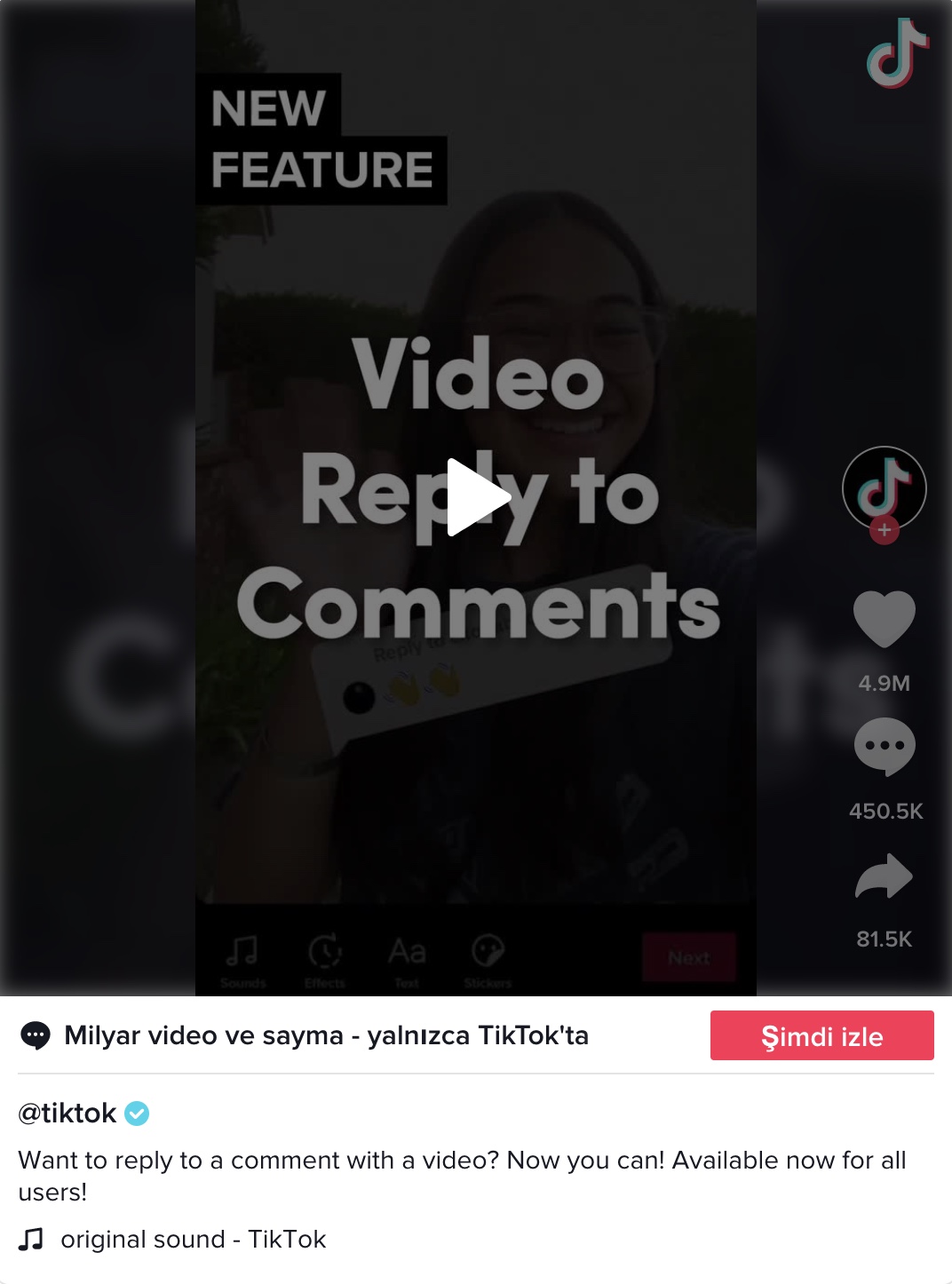 Not only Instagram Reels were inspired by the TikTok-style vertically scrollable flow logic. Recently, Twitter introduced the new Discover experience, which allows you to switch between videos and tweets by swiping up. The ‘For You’ section, which will be customized according to users’ interests, is currently being tested in India. Its use is expected to become widespread in the coming days.

But what do you think about social media platforms being inspired by TikTok? Do not forget to write your thoughts in the comment area.

How to take a private screenshot on Snapchat?