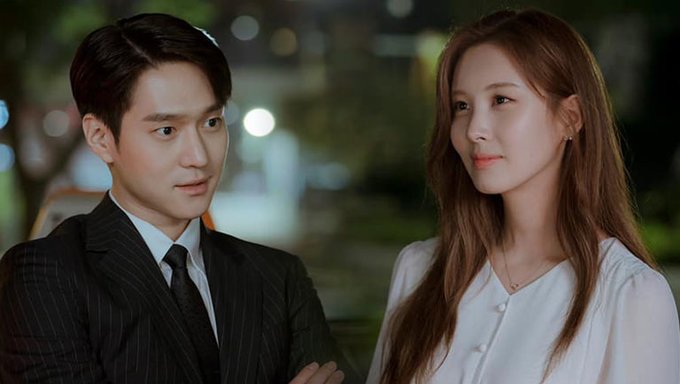 Private Life ‘is JTBC’s new K-drama and stars Girls’ Generation’s Seohyun and actor Go Kyung Pyo. These last months of the year are full of surprises for drama fans, more and more people are enjoying spending their free time watching Korean series that explore many genres and keep fans on the edge of the seat with their endearing characters and stories.

The JTBC television network is about to launch its latest drama, ‘Private Life’ is directed by Nam Gun famous for appearing in works such as SBS’s ‘Temperature of Love’ in the year 2017 and ‘Daebak’, while the story The script is by Yoo Sung Yeol.

The Korean drama ‘Private Life’ stars Seohyun, a member of SM Entertainment’s female K-pop group Girls’ Generation and Go Kyung Pyo, this is the actor’s first project after he was released from military service on the day January 15, 2020.

Seohyun has a very long career in drama, just to mention a few are: ‘Hi Dracula’, ‘Canvas the Emperor’, ‘Time’, ‘Bad Thief, Good Thief’, while Go Kyung Pyo is famous for appearing in the dramas of: ‘Cross’, ‘The Best Time to Quit a Company’, ‘Strongest Deliveryman’ and ‘Chicago Typewriter’.

‘Private Life’ narrates the life of Cha Joo Eun, played by Seohyun, who is a ready con artist who is dedicated to stealing private information from many figures who have to do with the politics and government of South Korea, Jung Bok Gi, Role of actor Go Kyung Pyo, is a scammer who has a love relationship with Joo Eun, neither of them really knows what their partner does.

‘Private Life’ will premiere on September 16 at 9:30 P.M. Korean time, it will air every Wednesday and Thursday. Check out the teaser video for the drama:

BTS and TXT are recognized with TikTok awards for their popularity