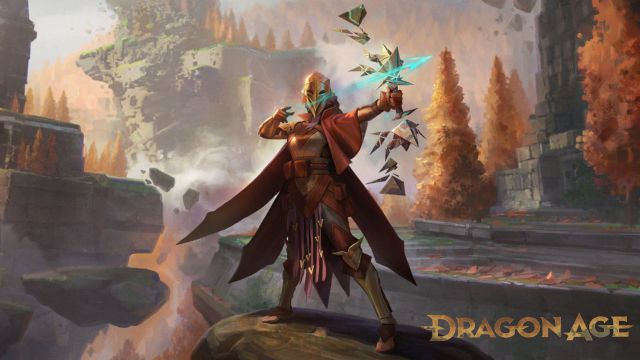 Jason Schreier, a Bloomberg journalist, says the success of Star Wars Jedi: Fallen Order has contributed to the shift in focus.

Electronic Arts has made the decision to make a major shift in focus in the next Dragon Age. This is how journalist Jason Schreier argues in an article published in Bloomberg. According to his sources, the company has allowed the studio to eliminate the planned multiplayer components. The new installment, which does not yet have a definitive title or official release date, had previously been developed with multiplayer in mind, says the source, who has not given his name because he is not authorized to speak to the press. In recent months, the game has been reconverted to be a single-player experience.

The North American giant had established a roadmap that contemplated turning its titles into games as a service, convinced that the future of the industry goes in that direction. In fact, the production of Star Wars directed by Amy Hennig and developed by Visceral Games was canceled to modify the base concept and transform it into a product of this style, although it was finally canceled. In the case of BioWare, Anthem also followed a similar scheme. The result is well known: EA has just canceled the complete redesign that was in the making, known as Anthem Next.

Why a change in focus?

According to Bloomberg, there are two reasons why EA executives have changed their minds. On the one hand, Star Wars Jedi: Fallen Order, a game focused on the single player, has exceeded sales expectations and has sold more than 10 million copies during its first four months on the market; on the other hand, the failure of Anthem has shown that all it reduces is not gold. Electronic Arts has not declined to respond to Bloomberg’s questions.

The new Dragon Age began its development in 2015, but was restarted in 2017 to back up the monetization system, which caused the departure of Mike Laidlaw. A year later it was announced with a teaser trailer. Since then, some BioWare leaders have fought to make it a single-player game again, according to these same sources.

The next BioWare title is Mass Effect Legendary Edition, which will be released on May 14 on PS4, Xbox One and PC. It is a remastered compilation of the first three installments.