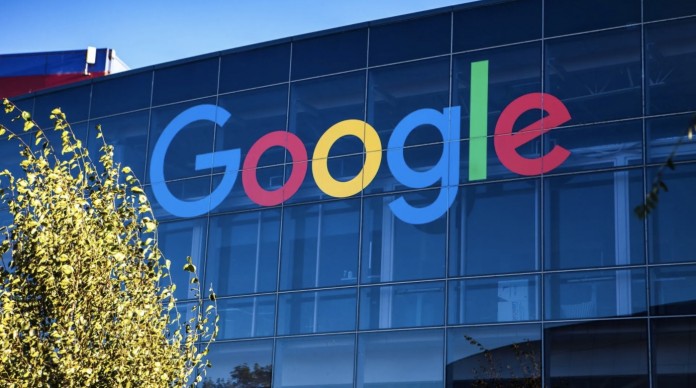 Alphabet, which includes companies that lead technology such as Google, started to have these robots clean their offices!

Google’s parent company, Alphabet, is one of the biggest voices in the tech world. Therefore, we expect innovative steps from such a large company. This time, the company is on the agenda with innovative news as expected. Robots developed by Alphabet as prototypes began to undertake some of the cleaning tasks in Google offices.

Alphabet talked about its project called Everyday Robots in its blog post today. The robots in this project work as cleaners in other offices of Google and Alphabet. The project was announced for the first time in 2019, and with its announcement, it was a matter of curiosity in which areas it would be used. Because Alphabet announced that it would allocate millions of dollars for this project, and apparently it did. 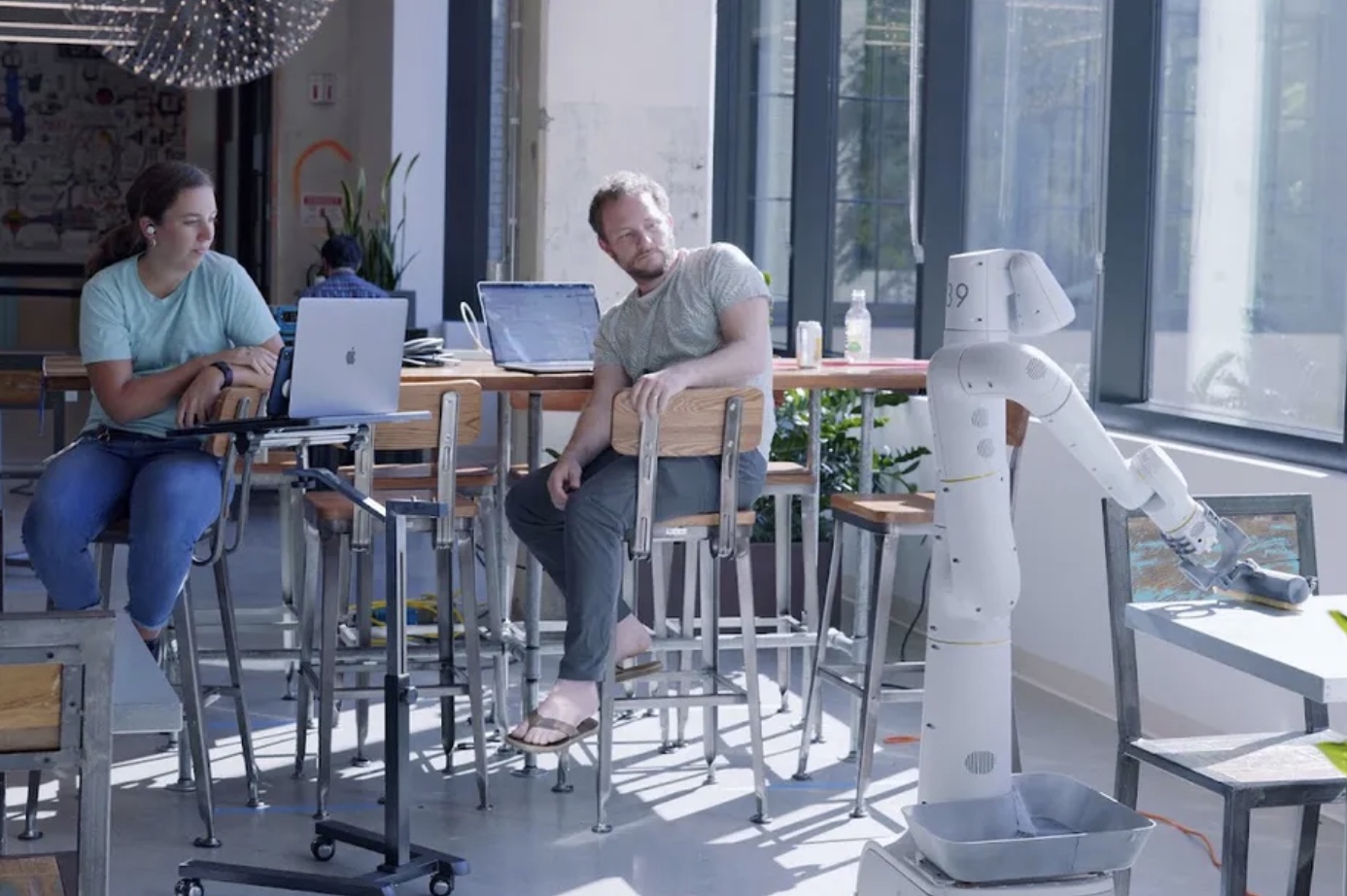 What distinguishes robots from other cleaning robots is that they have a wide range of deep learning capabilities. According to the blog post, these robots will learn the plan of the offices and the intricacies of their work over time. This makes them truly usable robots.

Although we are good at designing robots in factories, things get difficult when the place is home. Because the robots in the factories always do the same work, so when the correct placement and adjustments are made, the robots do not need to be creative. But the robots in our homes have to find the fastest way to get the job done through multiple scenarios. Designing them is not easy. 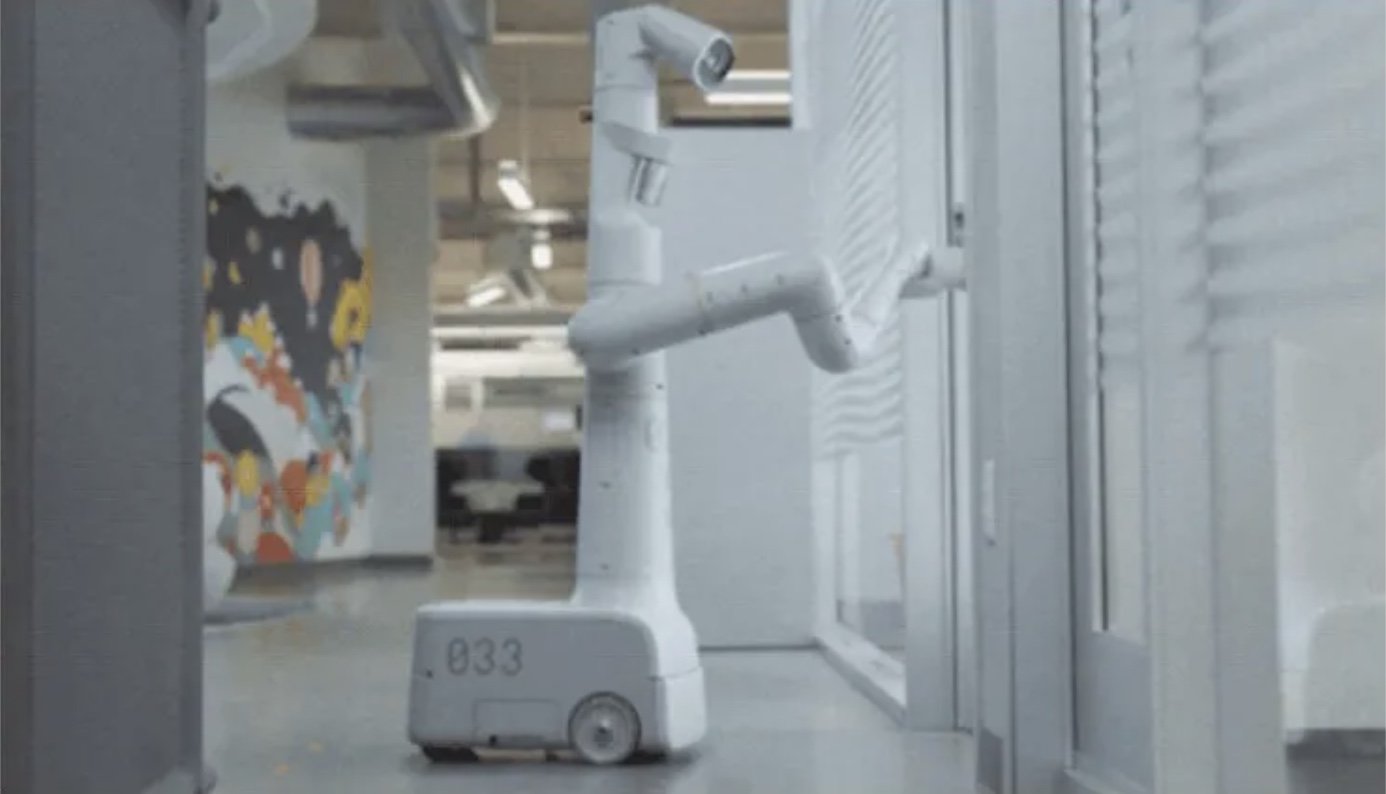 Although it is difficult to design deep learning robots at the moment, technology manufacturers are investing in it nonetheless. When we think about the millions of dollars burned, we can think that these robots will actually make things easier in the future. Even though they can’t handle much work efficiently at the moment, it is certain that they will work cheaper than manpower in the future. That makes them metal-armed employees of future errands.

What do you think Alphabet’s cleaning robots can do in the future?