Home Entertainment The new chapter of Shokugeki no Sanji, spin-off of One Piece, is... 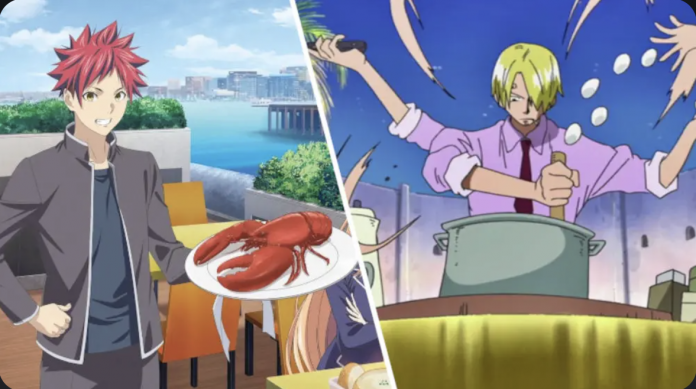 This weekend the fourth installment of Food Wars! Shokugeki no Sanji was published online. It is a spin-off of One Piece centered on Sanji, the intrepid and casanova cook of the crew of Monkey D. Luffy.

Despite the name of this series, it is not actually a crossover. All because the characters in Food Wars !: Shokugeki no Soma do not appear in the plot. But there is a connection between the two franchises.

Food Wars !: Shokugeki no Sanji is a derivative of One Piece

What happens is that this story is not the authorship of Eiichiro Oda, creator of One Piece. It is born from the pen of Yūto Tsukuda, while the drawing is by Shun Saeki.

They are both the creators of Food Wars !: Shokugeki no Soma. So they take advantage of the characters of their colleague mangaka to create a manga whose plot takes place in the world of Luffy and company. In this case, it is located before the time jump of this series.

That is when Sanji is in the Kingdom of Kamabakka, which is ruled by Emporio Ivankov, commander of Army G of the Revolutionary Army.

In that part of Oda’s manga, this cook is trapped in this place, which is populated by transvestites. In the original story, Sanji practically ran away from one place to another under the harassment of Ivankov’s subjects. What he lived there has always wanted to forget. 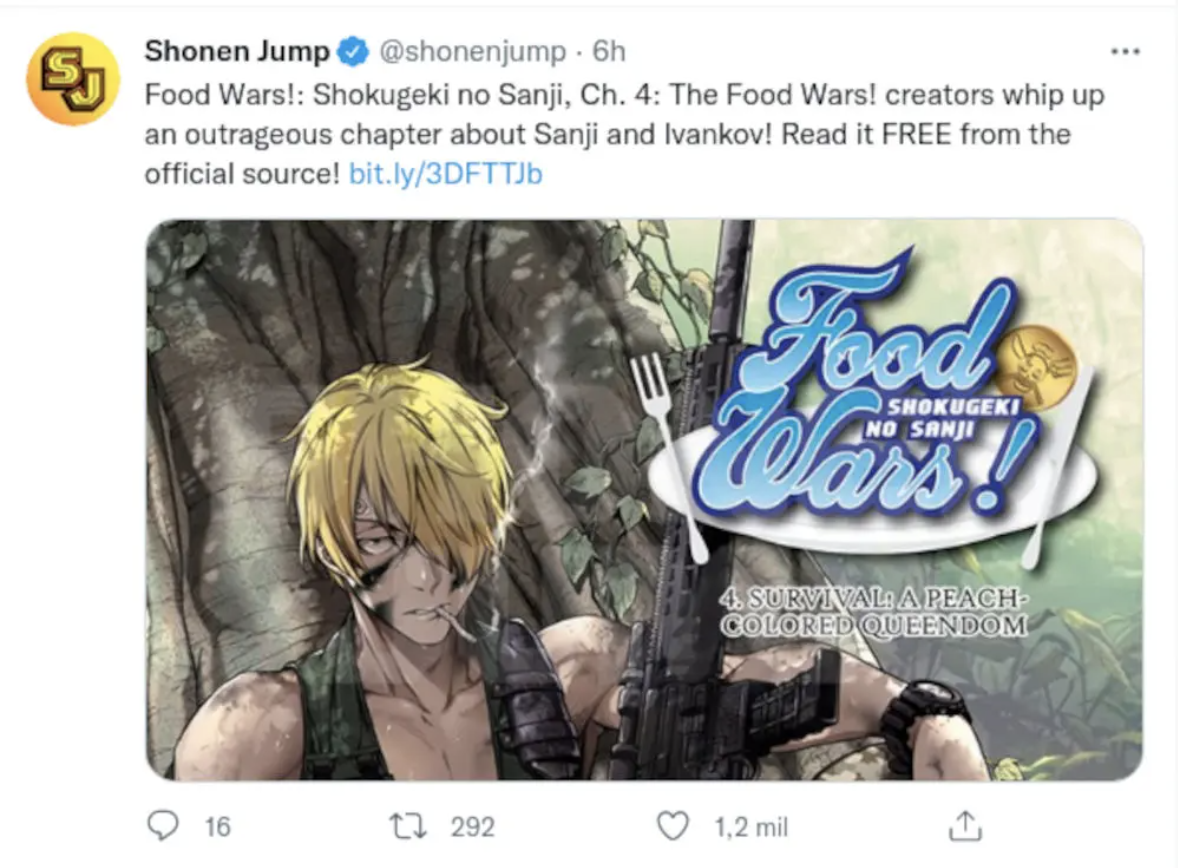 This manga expands Sanji’s story with Ivankov a bit.

Well, this manga from the creators of Food Wars !: Shokugeki no Sanji sheds a bit of light on what happened. It tells how Sanji embarks on a search for secret recipes that allow him to create dishes that restore the strength and health of those who eat them.

But to get ahead he must prove his cooking skills to Emporio Ivankov and his followers. It is not an easy task, but being a consummate chef he will be able to get away with it.

Although a cover of this chapter of Food Wars !: Shokugeki no Sanji was shared, it has nothing to do with what happens in the story. It is simply a piece of art, since the weaponry that appears and even the uniform that Sanji wears does not exist in the One Piece universe.

This fourth chapter of the series, of which it is not known if there will be another installment, is available in Manga Plus. However, it is not in Spanish but only in English.

BLACKPINK’s Rosé admits she once lost her passion for music