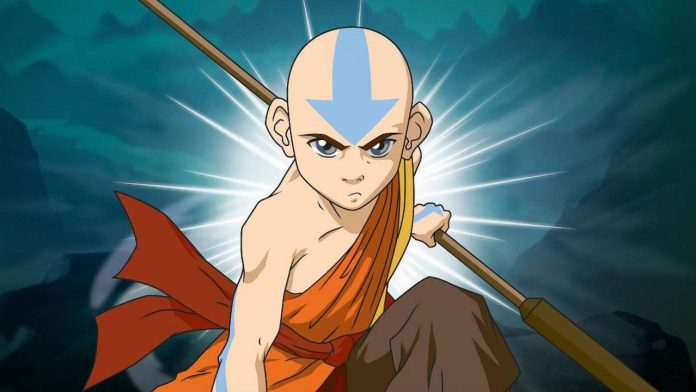 The new Avatar console game: The Last Airbender, called Quest for Balance, is apparently in development after various versions of it appeared on Amazon Japan listings.

According to Nintendo Everything, the Nintendo Switch version of the game was listed on the website with a release date of November 8. You can also find lists of versions for PlayStation 4, PlayStation 5 and Xbox One, which implies that Quest for Balance will be a console game released on most platforms.

The listings on Amazon Japan are for the imported English version, which means the game will presumably be released with a North American audience in mind, and while the release dates in the store are subject to change, November 8th is an unusually specific date for a placeholder.

Quest for Balance is apparently published by Game Mill Entertainment, a company that has developed several related Nickelodeon games such as Nickelodeon All-Star Brawl and Nickelodeon Kart Racers. Considering that Avatar: The Legend of Aang is owned by Nickelodeon, it would certainly make sense to work on the title.

Game Mill is a self—proclaimed publisher of “casual games”, so don’t expect it to be too ambitious. Other studio games include Cobra Kai: The Karate Kid Saga Continues, American Ninja Warrior Challenge and Nerf: Legends, a first-person shooter that IGN called “painful” in our 2/10 review.

Nothing else has been announced about Quest for Balance, and probably more information will come when (and if) the game is officially announced. Last week, another Avatar game was announced: The Last Airbender called Avatar: Generations for mobile devices. This is an open-world role-playing game in which squad battles take place in different generations of the Avatar world.

The 10 Best Episodes of Avatar: The Last Airbender