Home Entertainment The new Avatar 2 recording sessions are in full swing (not underwater!),... 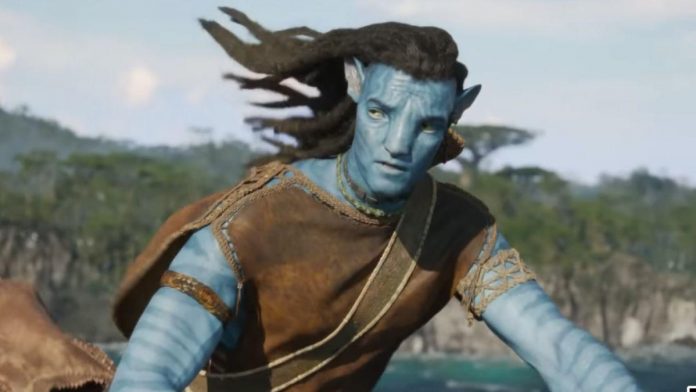 The Avatar sequels have been in development hell for so long that it was easy to start believing we’d never see them. So many films that have gone through less have fallen apart before they were even shot, and yet Avatar: The Way of Water is almost done. This takes another big step towards its release this December, as the score is being recorded now. Fortunately, musicians don’t have to work underwater.

Avatar 2 producer Jon Landau’s Instagram was a great place to follow the progress of the long-awaited Avatar sequels, and now he has shown us that production has reached the point where music is being recorded for a new film. The recording of the score is one of the last major elements being added to the film, so this film is almost ready.

The Avatar’s score is recorded

Considering how late in the process the score is usually created, it’s just amazing that we’re here. Considering how much time James Cameron spent writing these films and how many times the release date was postponed, it would be easy to assume that these sequels will never be. But like all the behind-the-scenes footage we’ve seen, this one shows us how real it all is.

Simon Franglen wrote the music for the film “Avatar: The Way of Water”. He replaced James Horner, who wrote the music for the original Avatar, as well as for many other James Cameron films. Unfortunately, Horner passed away in 2015. However, Franglen is certainly no stranger to Pandora’s world. He worked with Horner on the original film, and also composed all the music that can be found in the Disney animal Kingdom “Pandora — Avatar World”.

The good news for anyone who writes music for Avatar: The Way of Water is that they won’t actually have to deal with real water. The production of the Avatar sequel was absolutely unique, as most of it was literally filmed underwater. The actors had to learn to hold their breath for a long time to complete the take. People who made films about Aquaman did not have to deal with this.

No one will ever say that James Cameron does not work hard. Most of his films have pushed the boundaries of filmmaking in ways most of us would never have guessed. Now the question is how those three other Avatar films, which we now have to believe we will actually see, will impress us even more.

Evidence that Kim Kardashian and Kanye West are Working on Co-parenting...

The Matrix Awakens: They Compare The Demo With The Real Movies...