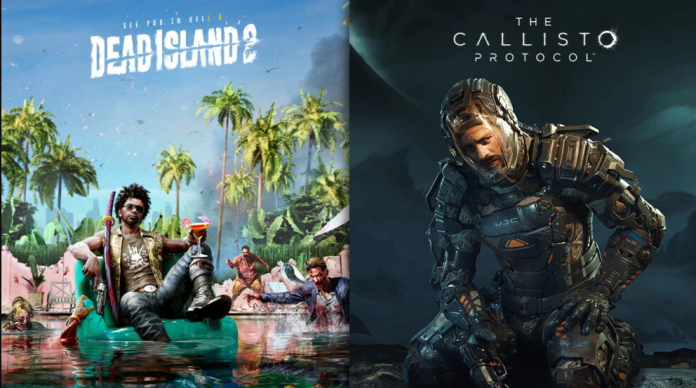 Something to look forward to: After announcing the first Radeon 7000 graphics cards, AMD revealed its latest trick to sell off stocks of RX 6000 GPUs. The new promotion resembles the one AMD is holding to move Ryzen 5000 processors in light of weak Ryzen 7000 sales.

From now until February, customers who have purchased an RDNA 2 desktop graphics card from participating retailers will receive download codes for the upcoming Dead Island 2 and The Callisto Protocol. The PC version of Dead Island 2 will appear in the Epic Games Store on February 3, 2023, and The Callisto Protocol will appear in Epic and Steam on December 2 of this year. Both titles cost $59.99.

The deal applies to all Radeon RX 6000 GPUs. The RX 6400 and 6500 XT only come with Dead Island 2, but all other cards include both games. The Dead Island 2 key is intended for the Epic Games store, since this game is exclusive to it, and the Callisto protocol is activated on Steam.

In North America, the offer is valid at Amazon, Micro Center, Newegg or AMD stores. The promotion will last until February 4 — the day after the release of Dead Island 2. Participants must apply for keys by March 4.

AMD doesn’t just pack codes into GPU boxes. Users must install the components, register on AMD’s rewards website, and then download and run a product verification tool to confirm that they are using a participating GPU.

None of the games have revealed their system requirements, so it’s hard to say how each suitable card will cope with them. The Callisto protocol will use advanced ray tracing effects, advancing AMD’s ray tracing hardware that debuted with RX 6000 GPUs.

Users who bought one of the nine AMD Ryzen 5000 GPUs before the end of the year can still get a free copy of Steam Uncharted: Legacy of Thieves Collection. AMD is probably trying to get rid of Zen 3 processors, against which its recently released Zen 4 processors are selling poorly.

The Radeon deal may have a similar goal, but the RDNA 3 GPUs announced by AMD last week won’t have the same drawbacks as the Zen 4. Upgrading to the Ryzen 7000 essentially means building a new PC, as it requires expensive new AM5 motherboards and DDR5 RAM. . However, Radeon 7900 XT or XTX is suitable for your old installation.

In any case, users who want to upgrade the CPU and GPU of the AM4 system this winter can now get three free AAA games.