Home Entertainment The new Alone in The Dark is official and gives us goosebumps... 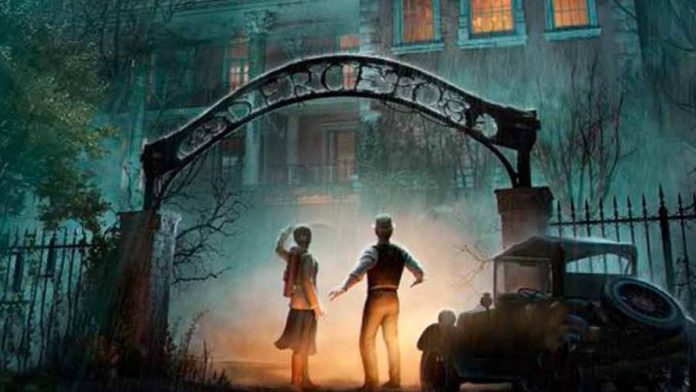 He was born 30 years ago and became the legend that inspired the survival horror genre. Soon we will enjoy a reimagining of the work.
When we talk about horror video games, proper names like Resident Evil, Silent Hill and Project Zero, among others, usually come to the fore. The genre has evolved over time and developers have been able to understand it in many ways, but there is a saga to which everyone owes a lot: Alone in the Dark, which has just confirmed a new installment for PC and consoles that will arrive soon ( undetermined date).

As this morning’s leak stated, the story is written by a golden pen: Mikael Hedberg, writer for Frictional Games and author of the scripts for Amnesia: The Dark Descent and SOMA, one of the most winners of recent years. The game is a reimagining of the original work, so the protagonists will once again be Emily Hartwood and Edward Carnby.

Alone in the Dark Remake PS5 Release Date Trailer Xbox Series X PC Steam PS4 Survival Horror Terror Edgar Allan Poe Lovecraft Resident Evil Silent Hill
The father of survival horror, inspired by Lovecraft and Edgar Allan Poe
No matter how many years go by, it will be very difficult for us to forget the moment when, back in 1992, we entered the Derceto Mansion in Louisiana for the first time. In the skin of Edward Carnby or Emily Hartwood, we had the mission to investigate the mysterious suicide of the owner of the estate. Of course, we knew something dark was lurking behind the case. Everything that happened next is history.

The Infogrames game laid the foundations for traditional survival horror, which was later supported by the most popular names in the history of the genre. A saga that had up to 3 installments in the 90s, and later came the acclaimed Alone in the Dark: The New Nightmare in 2001. Over time, in 2008 a controversial reboot was released by Eden Games, and in 2015, a spin-off (Alone in the Dark: Illumination) that fans of the franchise prefer not to talk too much about; It has a 19 on Metacritic… For this reason, it is worth celebrating that we are facing the return of a true horror legend.

Alone in the Dark will go on sale soon (date to be specified) on PC and consoles.