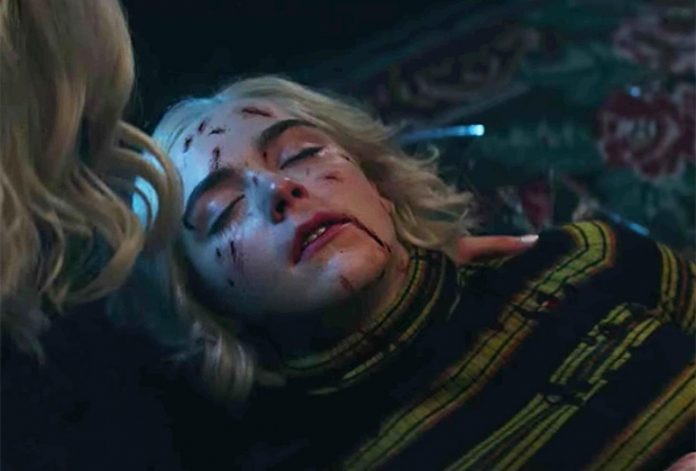 Besides being controversial, the ending of Chilling Adventures of Sabrina left several questions unanswered!

Beware, SPOILERS! If you have not yet completed watching Sabrina’s Ultimate Magical Adventures, we do not recommend that you continue reading. On the other hand, if you are one of the fans who could not help but let go of a few tears after the disappearance of the heroine played by Kiernan Shipka, this article is for you. And for good reason, in addition to seeing part 4 of the New Adventures of Sabrina end with a shocking and unexpected final scene, the final season leaves many questions unanswered without any prospect or possibility of knowing the answers! Unless, of course, you read the next issues of comics which, according to showrunner Roberto Aguirre-Sacasa, will serve as season 5.

Where does Sabrina Morningstar’s soul lie?

Before facing the moving disappearance of Sabrina Spellman, it was her twin Sabrina Morningstar who left, after having managed to warn her clone of the imminent arrival of the Void. A surprising and brutal death which left us totally unsatisfied. And for good reason, if Sabrina Spellman had the right to her “happy ending” in what strangely resembles Paradise, one also wonders where the daughter of Lucifer, formerly Queen of the Underworld, could well be! The most probable answer remains the following: as a clone, his soul disappeared permanently from the cosmos without leaving a trace, thus allowing to restore the balance between the worlds.

See Also
Sabrina: Part 5 had to be a crossover with Riverdale!