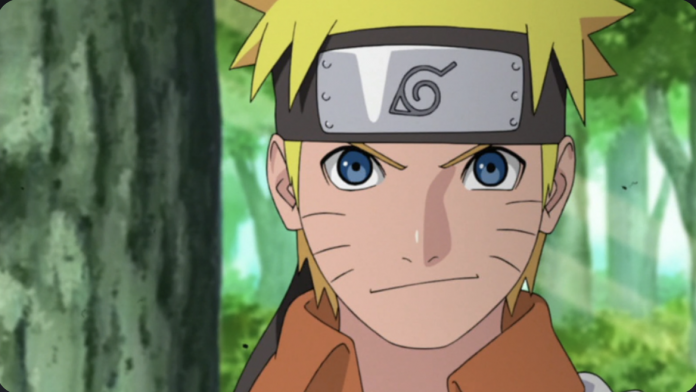 Naruto Retsuden novels, which tell stories about Naruto, Sasuke and Kakashi-sensei, will be released in the West next year.

While Naruto is best known for his manga and anime, over time it has expanded to other media. One of them is that of the novels, such as those of Naruto Retsuden, which are considered to be a derivative of the main series.

The idea behind these stories is to fill the void that exists within the plot. Not much has been explored what happened after Masashi Kishimoto’s manga and before Boruto: Naruto Next Generations.

The fact is that the western public has had to resort to translations by the fans themselves to know the content of the novels. But that will change soon, as VIZ Media announced that it will take over its localization.

These novels are part of Shueisha’s Jump J-Books line in Japan. There are three in total and each of them is focused on a special character. Both Naruto Uzumaki and Sasuke Uchiha have theirs.

Kakashi Hatake also has his respective novel. The announcement was made during New York Comic-Con 2021 that took place this week.

The official names of these Naruto Retsuden books are Naruto: Kakashi’s Story – The Sixth Hokage and the Failed Prince, Naruto: Sasuke’s Story – The Uchiha and the Heavenly Stardust and Naruto: Naruto’s Story – Uzumaki Naruto and the Spiral Destiny.

Sure there will be fans who always wanted to have them.

But due to the language barrier they missed them. These novels began to be published in 2019 in the country of the Rising Sun. His departure will be until the summer of 2022 in the United States, so it will be necessary to be patient.

Now, is there a possibility that they will be released in Spanish for Latin America? In this case, we should turn to Panini, which is the publisher that has the rights to publish the adventures of young Uzumaki.

Usually this company focuses on manga, but it has published light novels before. These Naruto Retsuden books are just one step further. Although first we would have to see if there is enough demand for Panini to dare to locate them.

One point in favor of these publications is that they are based on very popular characters. Fans will surely want to know more about his adventures leading up to what happened in the Boruto series.

Pregnant Sharna Burgess says Her Life is “getting better” after she...