Home Sport The names of Robert Griffin III and the Unsung Hero& from the... 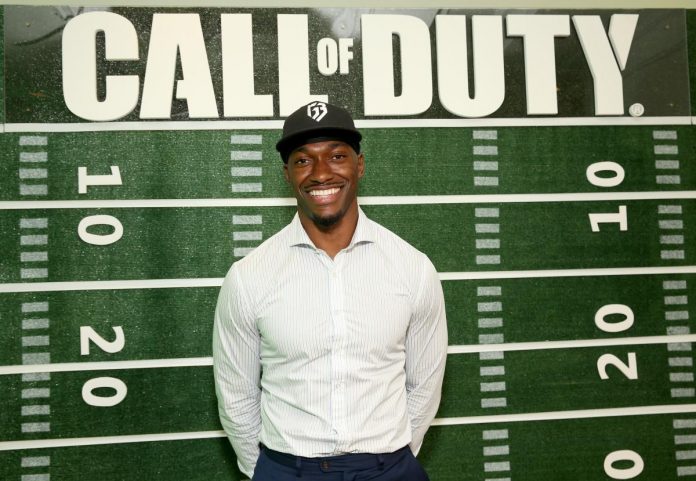 On the eve of the second week of the college football season, Robert Griffin III once again looks back at the first week to find the “unsung heroes” of the game.

On Friday, RGIII unveiled its list of the top five “unsung heroes of the first week.” In fact, the best result was received by a player from a team that was not eligible for the college football playoffs: Jackson State quarterback Shader Sanders.

The son of Jackson State head coach Deion Sanders, Shader Sanders threw for over 300 yards and scored five touchdowns in a 59-3 victory over rival Florida A&M. He did this against the backdrop of a regional water shortage that led to violence in Mississippi.

As an FCS player, Shader Sanders and the Jackson State Tigers aren’t playing against the best that established programs have to offer. But for a sophomore playing so well, his quarterback career in college football is skyrocketing.

Sanders made a splash by going to Jackson State despite being a four-star prospect with offers from major FBS programs.

However, at the moment Sanders is a rising star of college football. And while he may not qualify for the FCS national title while playing for HBCU, he may have a bright future among the pros.

Is Shader Sanders the most underrated player in college football?