Home Tech The name of Xbox Live is being changed! 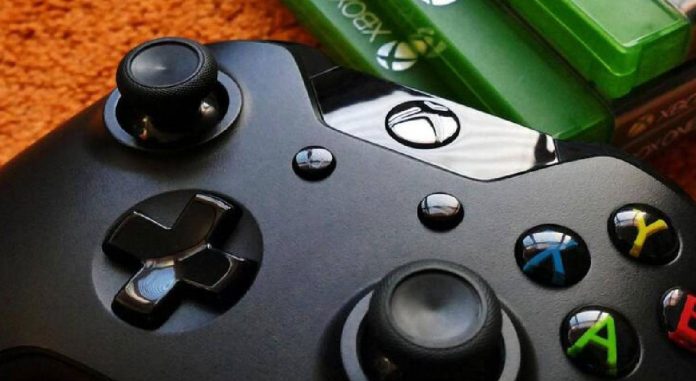 Xbox Live, Microsoft’s online multiplayer service, changes its name to Xbox Network on some consoles. While there is no response from Microsoft on the subject yet, it is possible to see the changed name on some consoles.

According to The Verge’s reporter Tom Warren’s post on his Twitter account, the control panel on the Xbox is now called Xbox Network. This brings speculation that Microsoft is considering a name change for its online service. The fact that the word network is not capitalized is another issue that draws attention.

Earlier this year, Microsoft announced a serious price increase for Xbox Live Gold, one of the company’s side features, and gathered reactions. On the other hand, Microsoft announced that it was ending sales of Xbox Live Gold for free games, and many people believed that the company wanted to completely shelve the Live service because it was focused on the future with Xbox Game Pass.

First launched in November 2002, Xbox Live acquired its trademark right as Xbox LIVE ™ for the first time. It looks like we won’t wait long to know if all this will happen and to have more details.

The introduction date of the Black Shark 4 series is certain

Apple, Microsoft and Amazon moves against the epidemic!