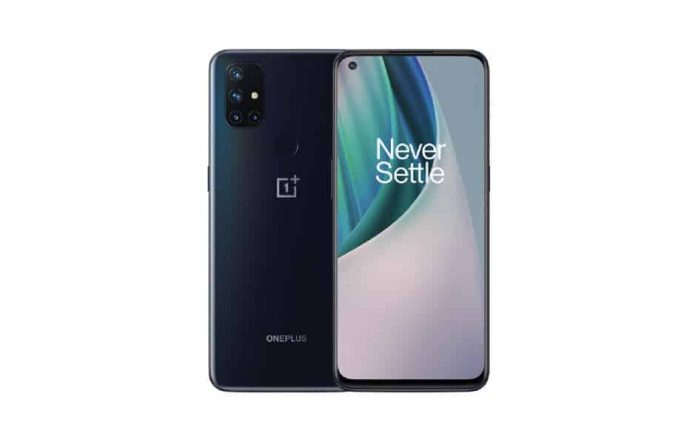 The first members of the OnePlus Nord series appeared last year. News about the devices to be added to this series in 2021 started to come to the fore gradually. Sensory Max. According to the sharing by J., Nord N10’s follower will be officially named Nord N1.

However, it should be noted that N1 may not be a direct follower of the Nord N10. The followers of phones located in the middle segment can be positioned in a slightly higher segment. It seems likely that this situation will lead to a different situation in OnePlus’s portfolio.

OnePlus 9 series seems to be the flagship of OnePlus’ 2021 portfolio. It is said that OnePlus 9E will accompany the OnePlus 9 and OnePlus 9 Pro in this series. It seems likely that the OnePlus 9E, which is located on the lower layers of the series, will stay in the same place as the N1.

The news about the OnePlus Nord N1 is currently limited to these. However, it will not be a surprise that new details about the N1 come to light after the introduction of the OnePlus 9 series.

Google Pixel 4a may be launched on July 13th [rumor]