Home Entertainment The name of the Grand Theft Auto 6 Hacker Was Used in... 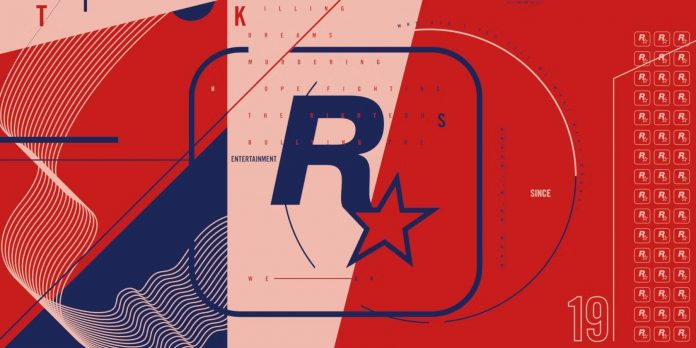 The leader, known under the pseudonym “Kettle”, informed his subscribers on the GTAFrooms website that “all the source code and assets for GTA 5 are available. Along with the documents on GTA 6. Write to me in DM”. Then they added: “There are no offers cheaper than 5 figs.” Although no specific details were provided, the hacker seems to claim that he also stole the source code of Grand Theft Auto 5 along with the code of Grand Theft Auto 6. This has not been confirmed yet.

In a follow-up report, Twitter user and RockstarINTEL videotech_ reporter shared a transaction record showing that an amount equal to $100,556.81 in bitcoin was recently sent to an unknown wallet. videotech_ stated that this transaction is proof that “someone just bought the GTA5 source code for $100,000.” It’s unclear how videotech_ found out that the transaction is related to the Grand Theft Auto 5 source code. It is also worth noting that videotech_ has since moved its Twitter profile to private mode.

It should be noted that Tea Pot has since been contacted about whether they sold the source code of Grand Theft Auto 5 for $100,000, and they denied it. In a personal message, Tea Pot stated, “No, it wasn’t my wallet.” In other words, the Kettle says that the deal referred to by videotech_ was not with them. Tom Henderson reports that Tea Pot has confirmed that the transaction did not go through their wallet. However, they could be lying. Ownership of a cryptocurrency wallet cannot be confirmed except by the owner.

If the source code of Grand Theft Auto 5 becomes publicly available or falls into the hands of intruders, this could lead to terrible consequences for Rockstar and its parent company Take Two. The source code will open Grand Theft Auto Online and its users to increasingly unstoppable hacks, not to mention the fact that Rockstar itself will become vulnerable to further attacks.

As for the source code of Grand Theft Auto 6, the hacker says he is waiting for a response from Rockstar before taking any further action. Tea Pot wants to be paid to do nothing more with the source code, but has stated that he is ready to sell the code if Rockstar does not open a connection. This is obviously just the beginning of what has become a big disaster for Rockstar and disputes in the industry, the likes of which have not been seen for many years.