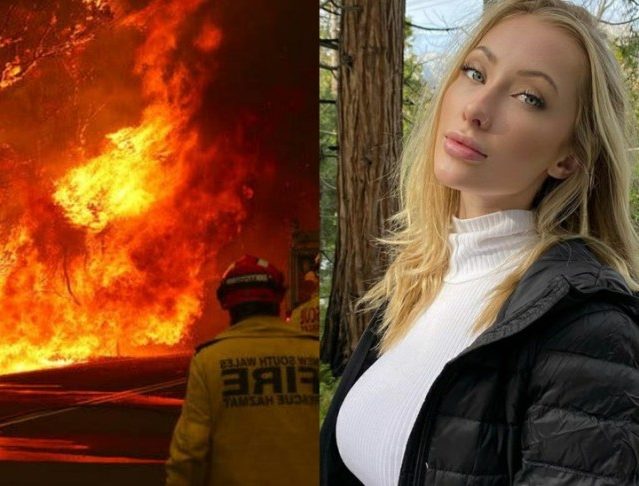 For several days now, devastating fires have ravaged Australia: killing more than half a million animals in less than a week, decimating forests and homes and razing everything in its path.

The international population has mobilized by sending monetary donations from all over the world, in order to provide the necessary support and funds for firefighters, emergency services and others.

Influencer and Instagram model, the popular Kaylen Ward has decided to mobilize and contribute to the cause in her own way, by recently posting on her Twitter account (@lilearthangel):

Due to this publication, the young woman from Los Angeles has managed to raise more than half a million dollars, or more than US $ 700,000, to help the Australian authorities and rescue authorities in this fight against nature.

However, following this incentive to give money for naked photos of her, Instagram decided to deny her access to her account, considering that it is sex work – an industry whose platform is banning officially promotion.

Going viral on the Internet, the 20-year-old woman is now known as “the naked philanthropist”, now having more than 300,000 followers on her Twitter account.

A very original, and oh so effective, way to help Australia!

Iris Mittenaere is in heaven in her princess gown!