Home Entertainment The music industry has reached an agreement with Twitch: Here are the... 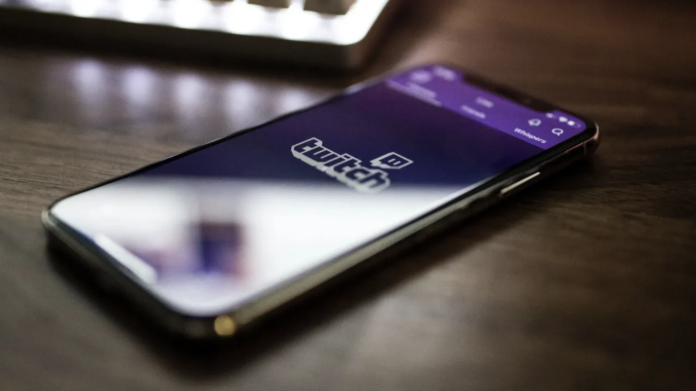 Twitch has been dealing with licensed music for a long time. The new agreement regulating the use of music by broadcasters has been published.

Now, there is a new development on this subject. Here are the clauses of the new agreement, which is of great interest to the publishers.

What’s in the music deal between Twitch and NMPA?

Twitch has finally made a deal with the NMPA, but it’s not exactly a game changer for streamers. The platform sent an email to publishers earlier today, The Washington Post reports. He explained the terms of the deal, what it means for them, and how they would handle their music use in the future. 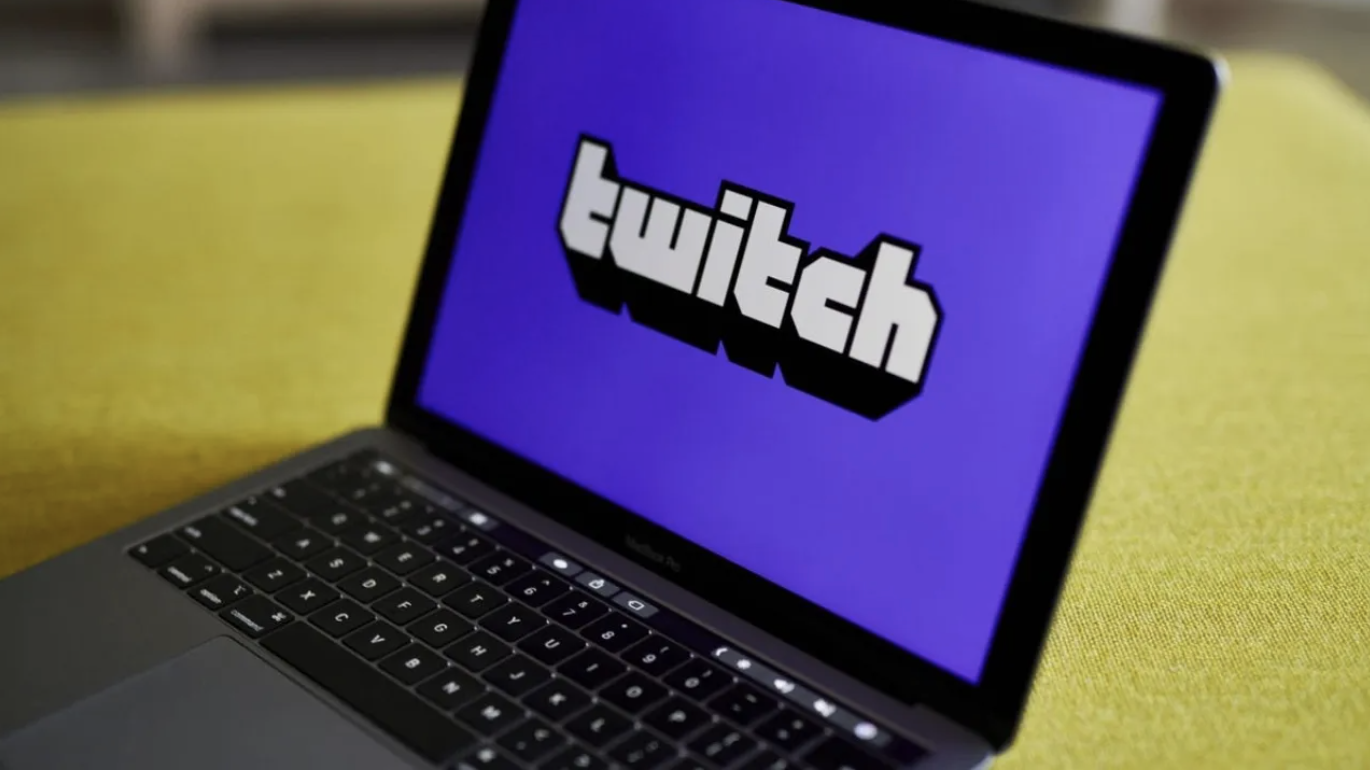 What’s in the music deal between the National Music Publishers Association (NMPA) and Twitch? As part of the deal, participating music rights holders will be able to report certain uses of their music. For creators who are more flexible and use music unintentionally or incidentally, a more moderate method will be preferred. In other words, the warning system will start to settle instead of punishment.

For example, when a rights holder reports that unauthorized music is being used on a creator’s channel, the following will happen: