Home Entertainment The multiplayer game for PS4 and PS5 will be free for a... 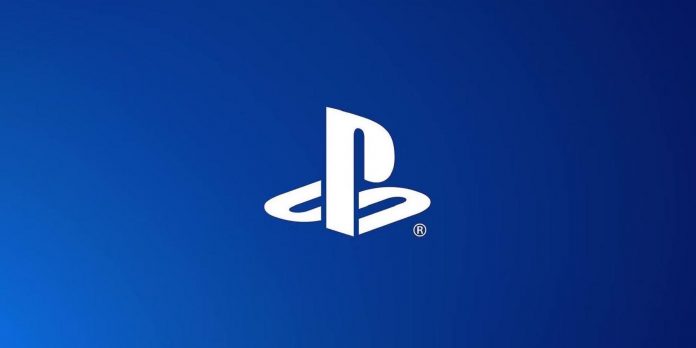 It’s been almost ten years since the launch of PlayStation 4, so at the moment it’s safe to say that most PlayStation gamers are used to the need for a PS Plus subscription for online multiplayer games, but there are still some disagreements about this. After all, the vast majority of PC games don’t require any kind of subscription to play online, but that’s not the case for PlayStation, Xbox, or even Nintendo at the moment.

Of course, PS Plus existed before it was required for the PS4 and PS5 multiplayer online game. Before PS Plus was tied to an online multiplayer game, the service mainly provided PlayStation gamers with exclusive discounts and special offers, as well as monthly access to free games. These privileges remain the main argument in favor of selling to this day, and many PS4 and PS5 gamers are looking forward to free games for PS Plus every month.

Since then, Sony has significantly upgraded PlayStation Plus, recently giving subscribers three new levels to choose from. PS Plus Essential is PS Plus as it has been since the launch of PlayStation 4, allowing subscribers to play online multiplayer games and giving them access to free games every month. PS Plus Extra comes with everything that PS Plus Essential offers, but adds access to a huge library of games for PS4 and PS5. And finally, PS Plus Premium adds retro games from the PS1, PS2, PSP and PS3 libraries to the set. This is Sony’s way to better compete with Microsoft’s Xbox Game Pass service, and it will be interesting to see if it can handle it.