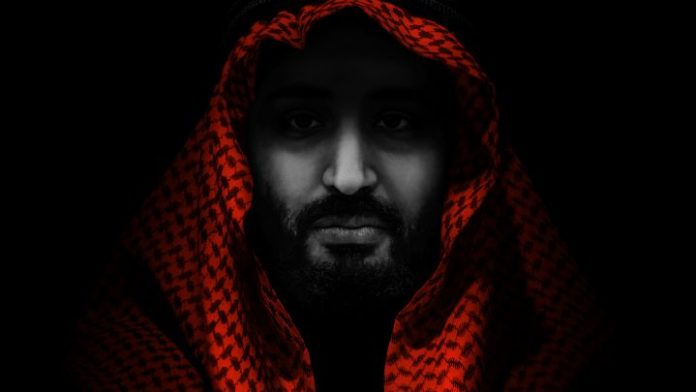 Always oriented to a different type of viewer who is more inclined towards Author Cinema and National and International Indie / Independent Cinema, the Filmin platform has a catalog that covers a variety of genres, bringing together series, films and shorts.

And like the rest of the VOD services, it has also announced its contents to continue the year with March 2021, a cocktail in which classics from the Universal studio are mixed with more recent releases. We are going to review all the series, films and documentaries for this coming month:

This is how the Cold War was experienced in Finland, a hot spot to be conquered by both sides of the Iron Curtain. Elegant and refined film noir where intrigue is hidden between velvet curtains and cigarette smoke.

A rivalry that marked the history of European aviation. In the interwar period of the 20th century, Albert Plesman and Anthony Fokker were doomed to understand each other. But they never made it.

A satirical comedy about finances? It is possible if we talk about the Norwegian pension fund: oil and gas, investors with the dollar symbol in their eyes and an ethics committee that curbs excessive ambitions.

Filmin premieres all three seasons of one of the most acclaimed comedies on British television in recent years. A series that came out of nowhere and ended up triumphing at the BAFTAs and garnering rave reviews after sweeping iPlayer, the BBC’s video-on-demand service. “This Country” is a mockumentary that shows the lives of two cousins, Kerry and Lee “Kurtan” Mucklowe (played by the creators of the series, the brothers Daisy May and Charlie Cooper), in a small town in rural England.

Multi-award winning Swiss series on postwar Europe in the most neutral country in the world. The dreams of a generation meet with the wounds of a genocide that fester even in a land of peace.

March 5
The monster of St. Pauli

The director of “In the Shadow” is the author of the latest Berlin Film Festival scandal, a hideous portrait of the German serial killer Fritz Honka in the 70s. For strong stomachs.

One of the great surprises of Spanish horror cinema in recent times. A debut that is on the way to acquiring the cult category after its premiere at the Sitges Festival and its awards at the Toulouse, Alicante, Molins de Rei and Nocturna Madrid festivals, among others. Javier Botet, this time without disguise, and David Pareja have a delirious interpretive combat in a film halfway between “Misery” and “Muertos de laughter”. It will make people talk.

This horror classic is at the top of Universal’s catalog titles hitting Filmin this month: “The Price of Power,” “Wild Heart,” “The Game,” “Flash Gordon,” “In the Name of Cain,” ” Casper ”.

A fascinating television experiment. Two films that relate the kidnapping of a young woman from two points of view: that of the kidnapper’s defense lawyer and that of the policeman who breaks the law to hunt him down.

The best European animated film of 2020. A moving portrait of the Republican refugee Josep Bartolí and his way of the cross in the concentration camps of France. One of the essentials of the season.