Home Tech The move that users will not like from WhatsApp 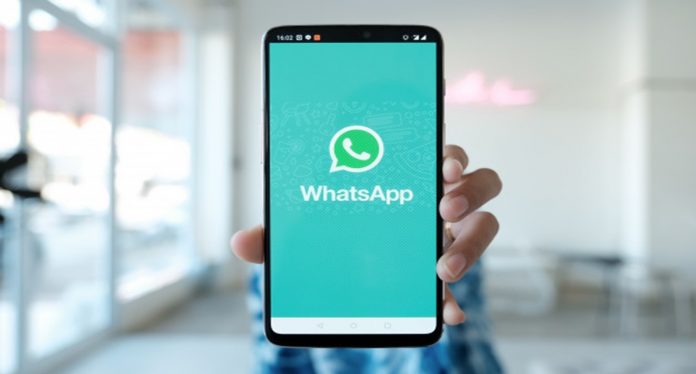 The social media agenda, which has recently been shaken by the news that WhatsApp will be banned if users do not share Facebook data; Now we come across with the fact that ads will be displayed in the application. Is WhatsApp based on advertising?

WhatsApp Advertising was criticized for its decision

The first signals of advertising for the application, which has more than 1 billion users, were given at the Facebook Marketing Summit (FMC) event held in the Netherlands in 2019. Speaking about advertisements in FMC, the company underlined that users can see details about the advertisements.

After being purchased by Facebook, WhatsApp promised its users with an announcement, “We respect your privacy, we established WhatsApp to have as little information as possible about you. We will maintain our partnership with Facebook by continuing to work independently. ” He made the explanation.

WhatsApp, which requested new data usage permission after this announcement, is now the target of criticism arrows with the announcement that the ads feature will expand to all users.

How will WhatsApp ads be displayed?

The ads are said to be served as part of WhatsApp Status, a feature the messaging platform introduced a few years ago. Currently WhatsApp Status shows images, videos, texts and other files that a person has uploaded. WhatsApp ads will also be shown integrated with this feature.

As mentioned, WhatsApp Status will only contain the name of the ad owner and an image of the posting. WhatsApp Ads feature will be similar to the working principle of ads on Instagram. Users who want to view the ad will have to scroll up.