Home Sport The Most Vulnerable Moment For PSG: First Defeat At Home In 16... 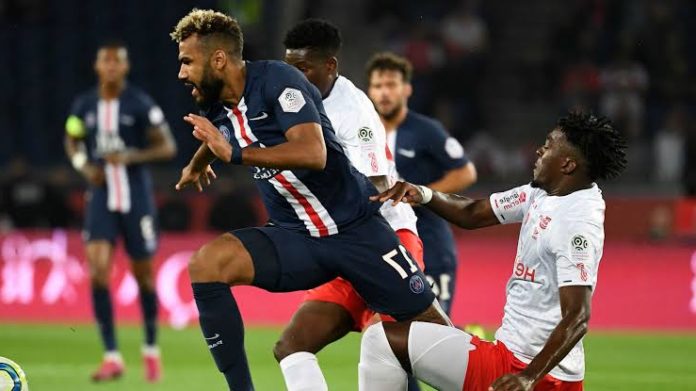 The Most Vulnerable Moment For PSG: First Defeat At Home In 16 Months. On this occasion the Neymar did not appear to prevent the PSG from fitting his first defeat at home in the French championship after 22 consecutive games without losing. Thomas Tuchel’s paid their defensive weakness and fell to Reims (0-2). The novel defense that aligned the German coach completely wrecked. Especially the laterals Layvin Kurzawa and the very young Loic Mbe Soh, of only 18 years, a central forced to play this Wednesday in the right band, that had a fundamental role in goal of the Reims. 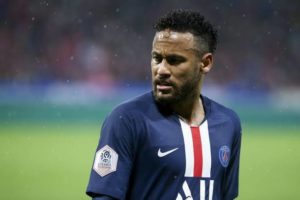 And if Kurzawa did not disturb the Zimbabwean Marshall Munetsi in the least, who had all the time in the world to specify his center from the right wing, Mbe Soh did not put any opposition to the jump of Hassane Kamara, which brand-free established head at 29 minutes 0-1 on the scoreboard. Somewhat that did not react to the PSG, which granted another unbeatable chance of scoring the Reims in the time of prolongation of the first half, in an action practically traced to that of the first goal.

Defensive problems that Paris Saint-Germain could not counter this time with his usual offensive power, unable as the local team was shown to generate the slightest clear chance of scoring. A gray performance against which only the Argentine Angel Di Maria dared to rebel, who replaced the injured Eric Maxim Choupo-Moting after 42 minutes.

THE PUSH OF DI MARÍA

In just three minutes the international albiceleste tested twice the goalkeeper of the Reims, the Serbian Predrag Rajkovic, but without the success necessary to score. But even Di María was diluted, like the rest of the PSG, with the passing of the minutes of the second half, unlike the Reims that cyclically approached with danger to the goal of the Costa Rican Keylor Navas. 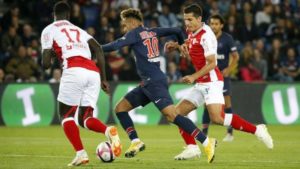 In fact, the best occasion of the Parisians was a possible seizure in the area to the Spanish Pablo Sarabia, who after consulting the video referee decided not to sanction, although it seemed quite evident. Nor did he sanction, after passing through the VAR, possible hands in the Ander Herrera area to a shot by Kamara, who picked up a loose ball in the area after a shot by Remi Oudin that crashed into the stick.

An action that gave Paris Saint-Germain one last chance, clinging to the possibility that Brazil’s Neymar as he did in the last two league days against Strasbourg (1-0) and Lyon (0-1) saved the situation with a last so much. But on this occasion Neymar did not appear and Boulaye Dia did, who signed in the 94th minute the final 0-2 that ended with the 16 months, since May 12, 2018, that the PSG had not lost at home in the French championship .