Home Tech The most valuable mobile games have been announced! 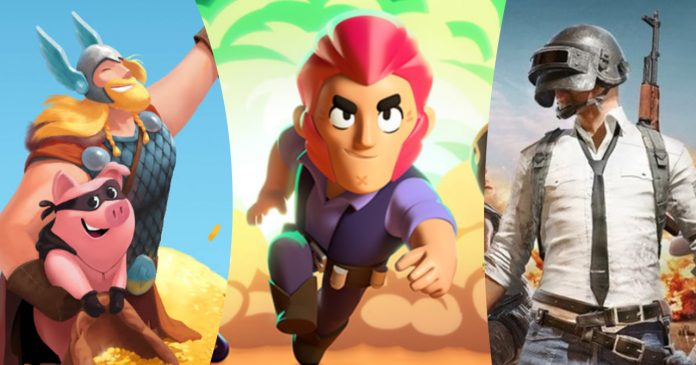 Transferring the developments in the mobile application market, Sensor Tower shared the growth figures in the mobile game industry in the past period. In addition, the company also published a list of mobile games that reached the highest market value of the last period.

Growth in the mobile game market is remarkable

Sensor Tower announced the mobile game market figures covering the year 2020. Mobile games generated revenue of $ 9.6 billion in 2020, with a value increase of 28 percent in Europe. In this context, the mobile game category constituted 64.8 percent of the total mobile application market revenues at the end of the game year.

Sensor Tower has also published a list of the most valuable productions in the mobile game market. While Coin Master was ranked number one on the list, Brawl Stars from Supercell, which was popularly played, took second place. Brawl Stars was followed by PUBG Mobile in third place.

Xiaomi May Launch MIUI 13 in June, But For Fewer Phones