Home Tech The most valuable company Apple is 45 years old 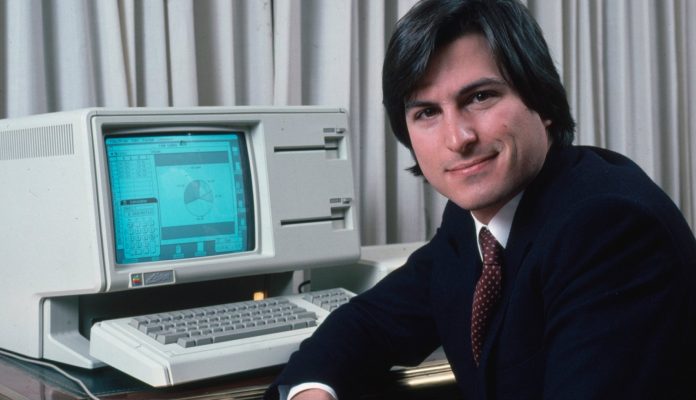 Apple, which we know mostly with its smart phones today, is exactly 45 years old today. Founded in the USA by Steve Jobs, Steve Wozniak and Ronald Wayne on April 1, 1976, the adventure of the company began in Jobs’ family garage. It all came about in 1976, when Steve Jobs developed the Apple-1 computer with two of his close friends.

The three friends unveiled their products, one of the first examples of personal computers, at the Homebrew Computer Club. The computer, called Apple-1, caught the attention of investor Mike Markkula. So the story of the world’s largest company began.

It all started with Apple-1

Apple, which received an investment of 250 thousand dollars after the first personal computer was appreciated, took the first step towards incorporation. However, Ronald Wayne, who had made two unsuccessful attempts before, was afraid of failure again, and after the investment, he sold his shares of over $ 100 billion to Jobs and Wozniak for $ 800 today.

After a year, the company that launched the Apple-2 has achieved much greater success with this product. With the release of Apple-2, in 1980, Apple began to earn $ 117 million a year from computer sales. Following the success achieved, the company continued to grow and expand its product portfolio. Between 1980 and 85, the company relaunched with two different computers named Lisa and Macintosh. However, the high price and insufficient software support caused these products to fail. Immediately after this failure, Steve Jobs was blamed by the company management and removed from Apple.

The years of decline and the return home

After the departure of Apple Steve Jobs, it didn’t do well. The company launched many products between 1986 and 1997. These products included new Macintosh computers, game consoles, and digital cameras. However, almost none of the products achieved the expected success, causing the company to suffer financially. During this period, Apple was saved from bankruptcy thanks to the investments it received from competitors like Microsoft.

The wind was reversed after Steve Jobs rejoined the company. On August 15, 1998, Apple introduced its new computer iMac. The product, which has achieved a great sales success, continues to exist even today. Immediately afterwards, the company continued to rise thanks to innovative ideas such as the digital order system. The company, which changed the listening and buying habits of music with iPod after the momentum it caught, then introduced the iPhone, which dominates the world.

Revolutionizing the world of phones with the iPhone, the company supported its success with software products such as the App Store. Continuing the vision of Steve Jobs after his death, Apple is today the most valuable company in the world.

TikTok, who has reached 68 billion hours of watching, is looking...