Home Entertainment The most used emojis in 2021 have been revealed! 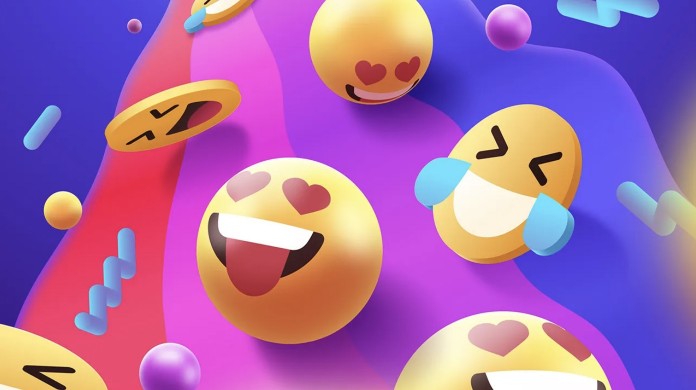 Unicode Consortium published the list of the top 10 most used emojis on the internet in 2021 on its website.

Emoji comes into play when we cannot convey our feelings to the other party due to the nature of written communication. Emojis that make it easier for us to express our mood, feelings and thoughts with symbols instead of words in the digital environment; present in a variety of genres, including facial expressions, common objects, places, weather, gender, religious belief.

The Unicode Consortium, which aims to develop, expand, expand, and present the Universal Code standard in the online environment, announced the most used emojis in 2021. The list published by the Consortium, which says that 92 percent of the world’s online population uses emoji, includes emojis in Unicode V12.

Here are the most used emojis

According to data shared by Unicode Emoji Subcommittee Chair Jennifer Daniel, the most used emoji was Tears of Joy. Saying that this accounts for more than 5 percent of all emoji usage, the Unicode Consortium said that the heart emoji is in second place. The top 10 most used and mostly positive emotions of this year:

According to the Unicode Consortium, which did not share the most used emoji list last year, the data for 2021 and 2019 are the same. When the emoji preferences of users are compared in these two years, the following table emerges:

Most used emojis of the year

So, which emoji do you use the most?

SAS, Rise of the Black Swan: is a sequel possible? Sam...