Home Tech The most unreliable Internet browsers have been revealed! 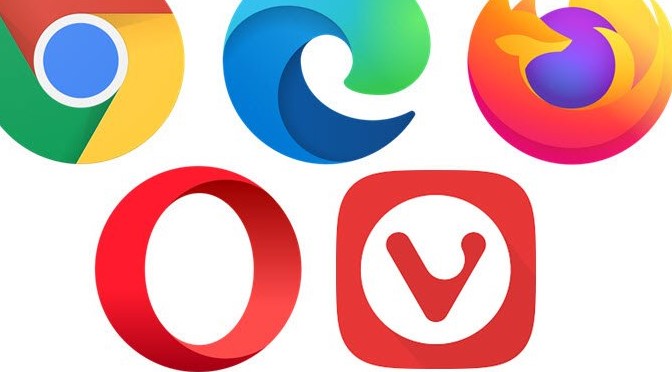 The Internet has brought security problems since its inception. The popular Atlas VPN service has identified the most insecure browsers, according to reports from Internet users and companies. Here are the details…

Google Chrome is the most vulnerable browser

With more than 3 billion active users, Google Chrome tops the list with 303 vulnerabilities from January to October 2022. The data disclosed by VulDB includes other browsers.

If we look at other browsers, Mozilla Firefox meets us with 117 vulnerabilities in the second place of the list. Firefox, which is 20 years old, has also been on the agenda with 2,361 security vulnerabilities since its release to users. Other browsers in the list are as follows:

The most insecure browsers (all the time)

Google Chrome, which reports the most security, is at the top of both lists. So much so that in October, the browser revealed 5 important security vulnerabilities. Memory corruption errors have been fixed in update 106.0.55249.61.

These apps, which are also designed to monitor browser usage by users, were removed from the Chrome Web Store after the investigation. It is claimed that 5 apps, which are allegedly secretly tracking users’ online activities, have been downloaded a total of 1.4 million times.

According to McAfee, these malicious extensions redirect every page a user visits to the creator of the extension. This allowed code to be added to e-commerce sites that users visited, and the extension owners allowed users to receive payment for everything they bought.

A Google spokesperson confirmed on Wednesday that all five extensions mentioned in the McAfee security report have been removed from the Chrome extension store. There are more than 100,000 extensions available for Chrome alone. While Google and other providers say they have checked all the extensions available in their stores, some malicious extensions inevitably get inside.

Snapdragon 895 Will Start The 4nm Era In Production With