Home Tech The Most Searched Term In Google in 2021: Neither The Coronavirus Nor... 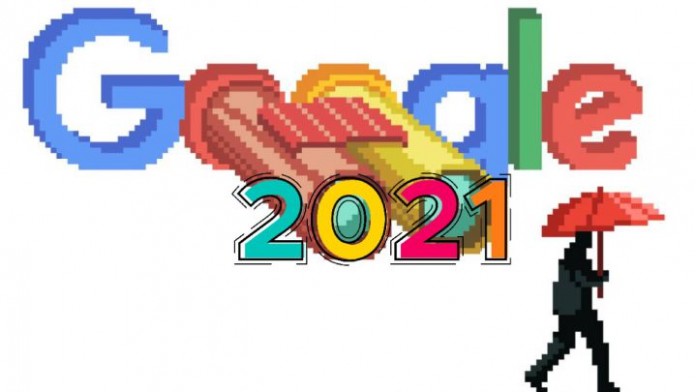 Google: This is what we said in the news that reviewed the most searched on Google in 2020: “… at the gates of a 2021 that promises to bring hope and the long-awaited normalcy that we wish to recover”. Spoiler, it hasn’t been like that yet, so we look at 2022 with some suspicion, dreaming that this ***** is over now. But we cannot guess the future, although we can review the past. And that’s what Google has done just today.

Every year, the most used search engine on the Internet publishes its search results, the terms that people have ‘googled’ the most. And at the international level, the general Top Ten does not include the Coronavirus or vaccines or anything, but it does include series such as The Squid Game, artists such as the rapper DMX who died suddenly this 2020 and others.

Interestingly, the biggest search of the year has been nothing regarding the pandemic, but a sporting match and in addition to Cricket: Australia vs India, which became the most googled in the week of January 10 – 16 and has not been surpassed in the rest of the year.

In the most sought after news we already see the issue of Covid vaccines, or the conflict in Afghanistan: between film actors and people, the sad event of the death of cinematographer Halyna Hurchins on a filming set has made Alec Baldwin take over both listings, as well as others like Armie Hammer and the scandal related to erotic-cannibalistic fantasy messages sent with his lover.

DMX also tops the list of deceased, and Marvel reigns supreme among movie searches with its three releases of the year: Eternals, Black Widow and Shang-Chi. The Squid Game takes over the list of TV shows, and among the most sought-after teams is FC Barcelona and a Real Madrid that rises to the first place.

Most searched on Google in 2021

PS5 back on sale in the UK? Details