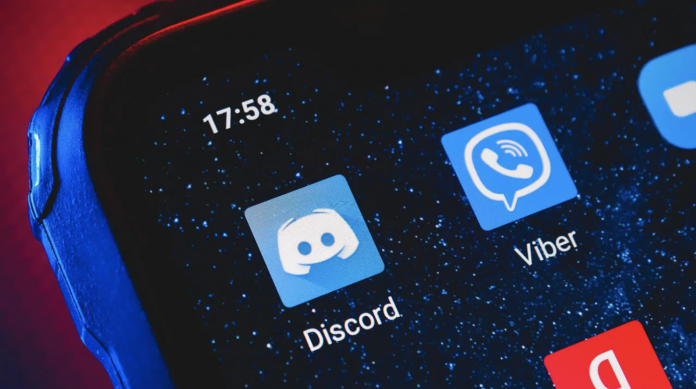 Which music bots are popular on Discord, the popular game-oriented voice and text communication application? We have compiled for you…

Written and voice messaging application Discord, which was developed for gamers in the first place, but is also widely used in different fields today, is increasing its popularity day by day. The platform, which has reached 140 million monthly active users, has servers that serve in areas such as games, chat and movies, especially during the pandemic period.

Discord also successfully offers bots that have various tasks that will allow to bring order to the servers it hosts and that perform functions such as playing music, deleting messages, banning users with a single command. So what are the most popular Discord music bots? We have compiled for you…

As it will be remembered, Rythm and Groovy, which are popular music bots recently, decided to terminate their activities due to YouTube pressure. For this reason, let me state that the bots in question are not on the list.

MEE6, which has a very comprehensive range of tasks, is one of the inspection bots. Thanks to this bot, you have the opportunity to protect your server against rule violations such as profanity, spam and spoilers. MEE6 automatically detects such violations and bans the violator temporarily and permanently according to your commands.

You can add the MEE6 bot, which is also used for fun tasks such as playing music on channels, to your server here.

Hydra, one of the most used music bots, has also recently been affected by the pressures of YouTube. Finally, YouTube support of the music bot was removed last week. However, it should be noted that Hydra, which still continues its activities, has a web control panel, rich command range, and support for more than 10 languages.

Finally, you can add the music bot that works integrated with platforms other than YouTube to your server here.

Our list includes ProBot, whose task portfolio is extremely wide. ProBot, which already has many functions such as automatic welcome message for newcomers, seeing server statistics and automatically answering incoming questions, can also be used as a music bot with the commands it contains.

You can add ProBot, which stands out because it successfully performs multiple functions, to your server here.

The music bot, formerly known as Gnar and later called Octave, is quite popular on Discord servers. Also made by the same developer as the entertainment bot Dank Memer, Octave is a simple yet feature-rich helper that lets you add music to your server.

One of the most striking features of this bot is that server members can vote for the songs being played. Thus, if a song is not liked, it can be skipped directly to another song.

At the same time, you can add the music bot, which has built-in Spotify support, to your server, so that you can easily use your Spotify playlists on your server.

Another popular music bot on our list, FredBoat, is one of the indispensables of Discord servers due to its capabilities. The bot that offers users a smooth and lag-free music experience; It supports many platforms such as YouTube, Twitch and SoundCloud.

FredBoat; It offers users many features such as creating playlists, putting together favorite songs and searching for the music you want to play from the built-in search box instead of copying links from platforms like YouTube.

At the same time, you can add the music bot, which is open source and continues to receive continuous updates, to your server here.

Pancake, which has multiple tasks and can also be used as a music bot; It can play music seamlessly from many sources such as YouTube, Twitch and SoundCloud. According to the latest data, the bot, which successfully serves on more than 1 million servers, is very popular thanks to its capabilities.

In addition, you can add Pancake, which can also be used as a moderation bot, to your server here.

Another music bot on our list is Chip. The bot, which started to be preferred more especially after Groovy stopped its activities, promises users a high quality music experience. At the same time, the music bot, which stands out with its wide customization options, takes the user experience to the next level by receiving continuous updates.

You can add the chip bot to your server here.

Other popular Discord music bots are as follows;

So which music bots do you prefer? Or on this list

PS5: Japanese police intervened in a store during the sale