Home Tech The Most Paid Mobile Applications And Games Have Been Announced! 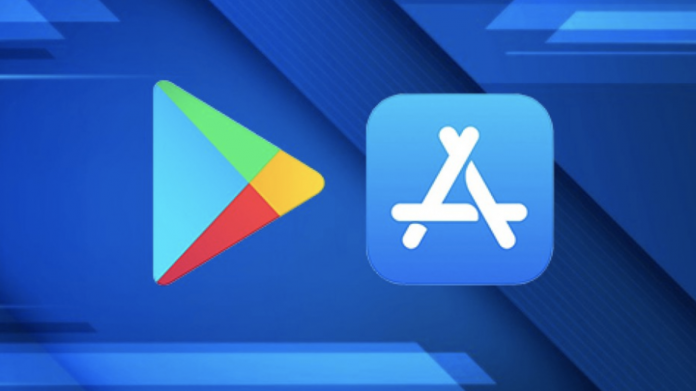 Updated the top-paying apps report for some seasons of the year, so here are the ones we spend the most money on.

When the pandemic entered our lives, mobile applications attracted more attention as people closed their homes. Phones, which are the number one toy of those who want to spend time at home, have made companies that derive their income from mobile even richer. Surprisingly, apps that made the most money this year generated more revenue than last year.

Published reports on mobile apps SensorTower released graphics of in-app purchase in the third quarter of 2021. This report includes how earnings have changed compared to last year and the top earners.

Like last year, TikTok is the mobile app that generated the most revenue in the third quarter of this year. Piccoma is next, and YouTube is in third place. When we look at the rest of the ranking, we see that social media applications and digital services are the winners. 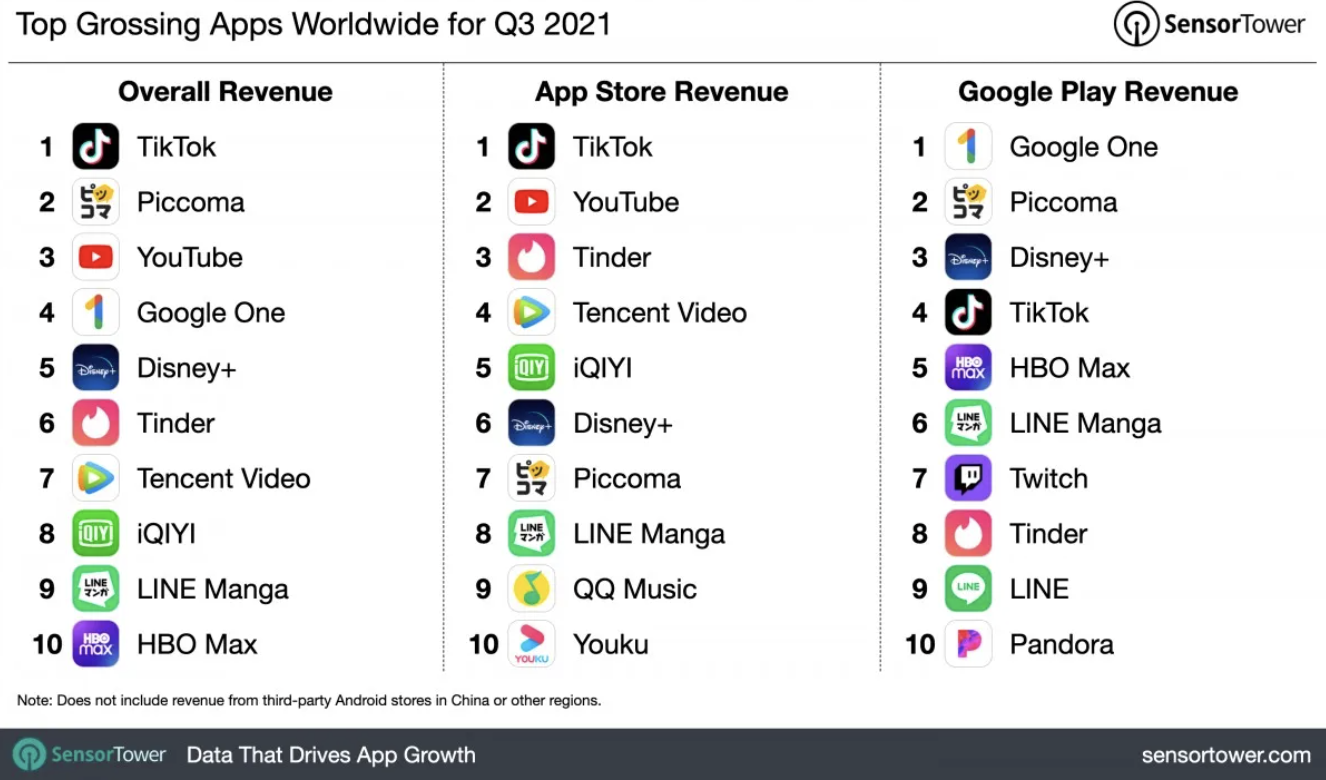 Of course, the type of application that spends the most is mobile games. There are people who spend thousands of dollars just to get better at competitive games or just to get cosmetic items. The games with the most money spent are as follows: 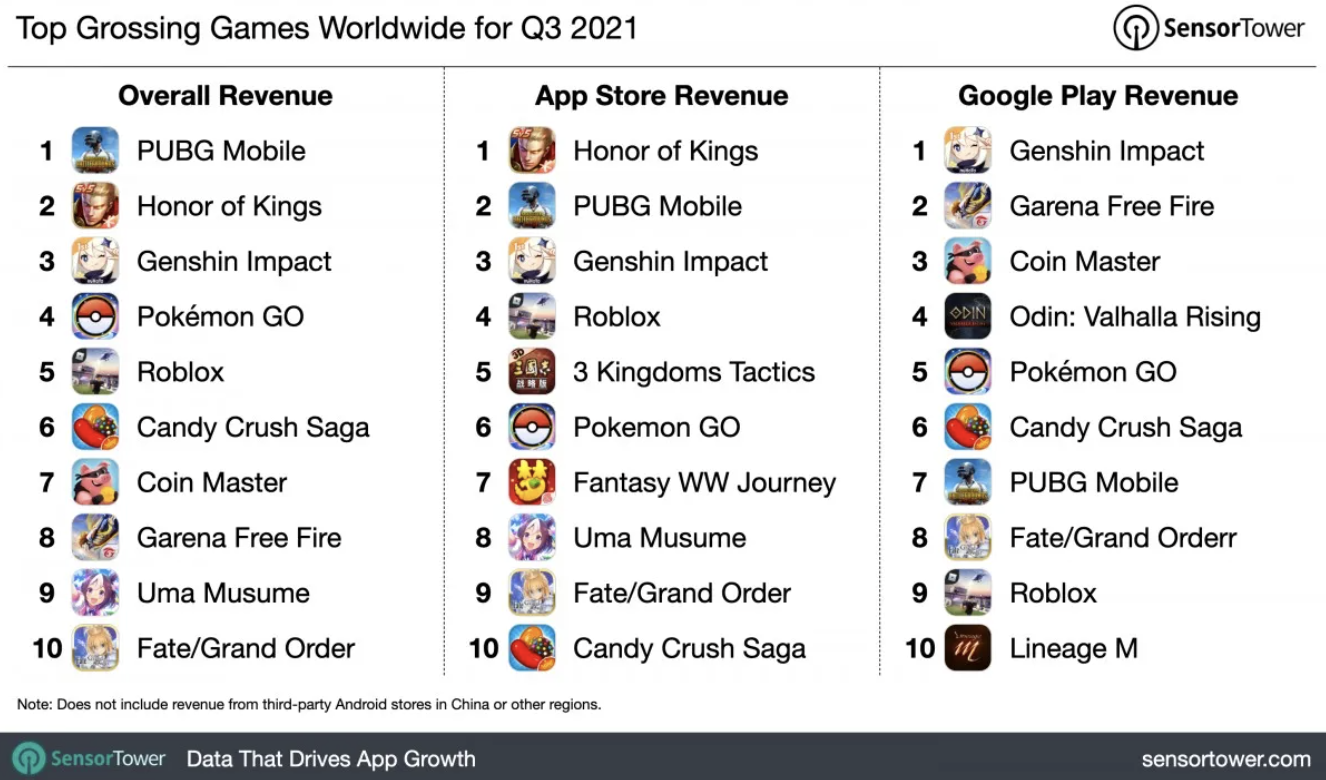 According to the same source, although the performance in in-app purchases slowed down compared to 2020, when we look at the general graph, we see a significant growth in 2021. In the quarter covering July and September, 33.6 billion dollars of in-app purchases were made in applications in the Play Store and App Store. In the same period of last year, this amount was $29.2 billion, which means an increase of 15.1 percent. 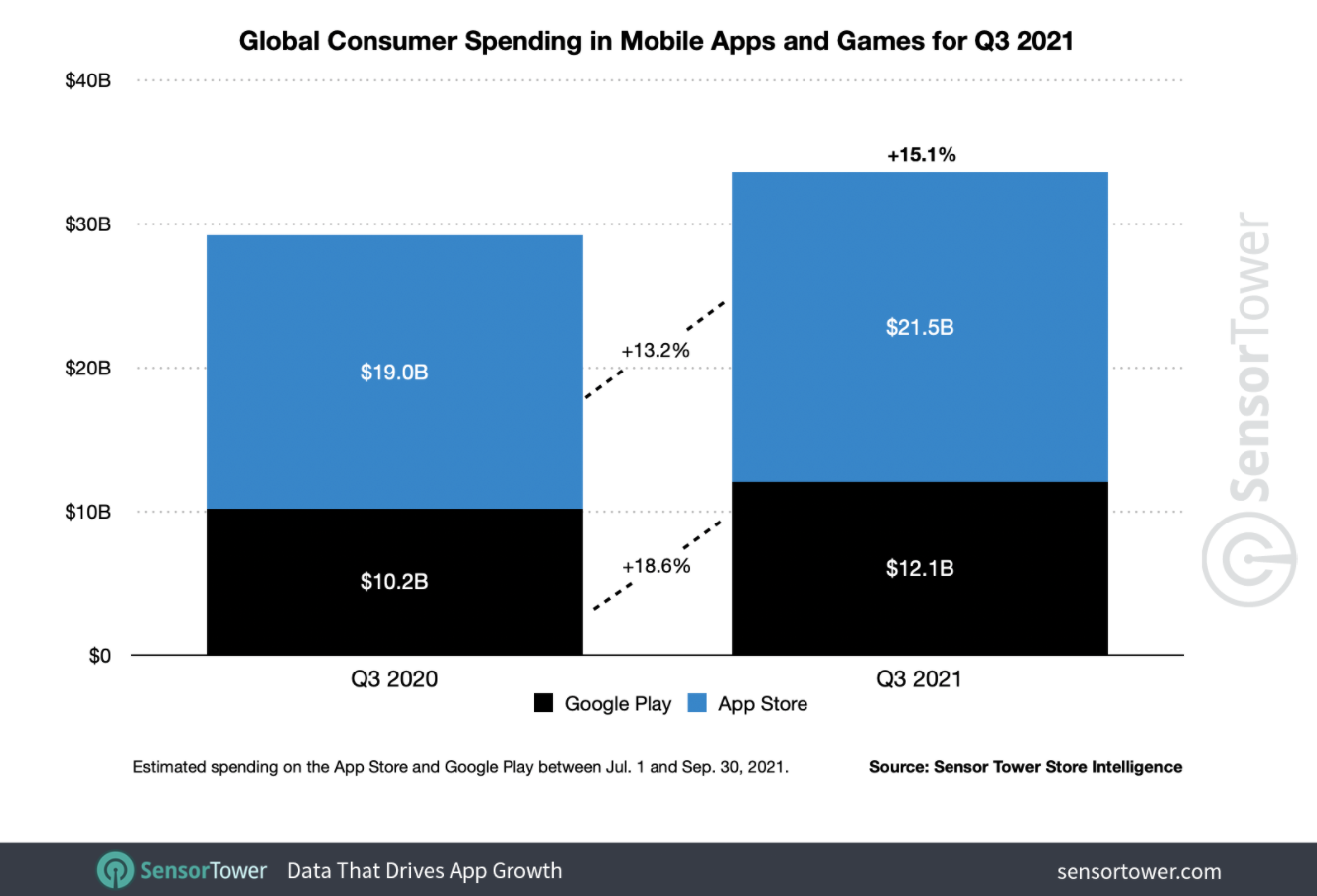 Which mobile application or game do you spend the most money on? We are waiting your comments.

PS5 | they prohibit the purchase of speculators