Home Celebrity The Most Negative Aspects That Hate Cristina Yang 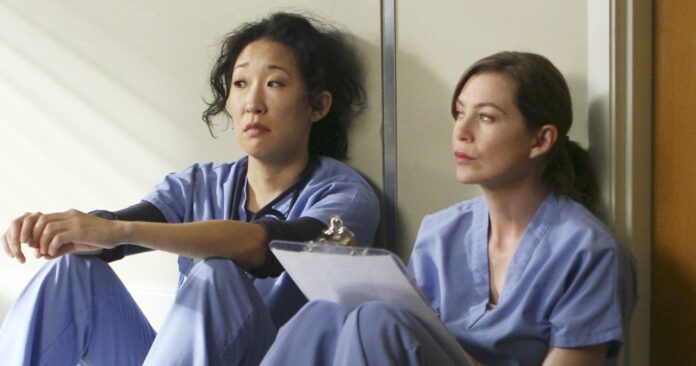 Cristina Yang has been one of the characters in Grey’s Anatomy that has been involved in endless plots or dramatic and heartbreaking stories, however, some aspects of this character could have changed a bit according to the fans.

Everyone knows Cristina was an exceptional surgeon but they would have liked her to become less arrogant in her later years on the show due to her selfish behavior on Grey’s Anatomy.

In seasons 8 and 9 of Grey’s Anatomy, fans were able to observe her arguing with Dr. Thomas after she believed his methods were too out of date.

Your ability as a tutor

Although Cristina was more open to teaching in her later years, she was not the best mentor to her colleagues on Grey’s Anatomy. Considering what happened to Burke, you should have known what happens if someone allows an intern to wander.

Her relationship with Owen.

When Cristina and Owen began their relationship, Grey’s Anatomy fans agreed with the romance. Particularly because Owen was the only person, other than Meredith, who could see beyond the walls she erected.

However, there came a point where Grey’s Anatomy writers were begged to throw in the towel when fans got tired of the on-and-off drama between Cristina and Owen.

As soon as the Grey’s Anatomy writers had Owen cheat on Cristina, they should have ended the relationship. They wanted different things from life, so it didn’t make sense why they would try to keep building a future together.

For two years, the show’s writers dragged on Owen and Cristina’s relationship before ending it for good on Grey’s Anatomy season 10, turning it into something monotonous and boring.

5 Seconds Of Summer Premieres ‘No Shame’, Its New Video

MOMOLAND PREMIERE VIDEO OF ‘THUMBS UP’