Home Entertainment The most environmentally friendly concert in the world: Electricity will be produced... 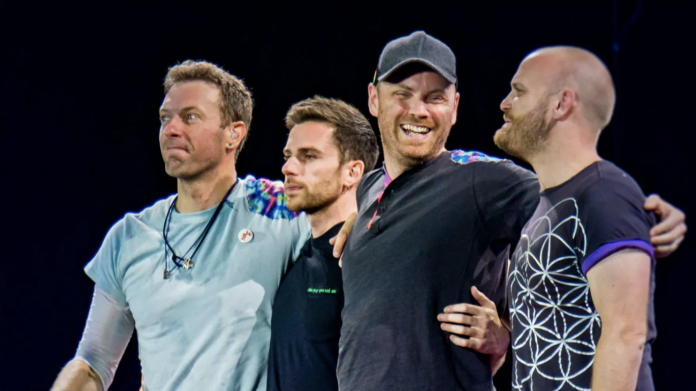 Coldplay, a British music group, is returning to its stage life in an environmentally friendly way, after taking a break from climate concerns.

Whatever work you do, the climate crisis can catch you suddenly and put you in a state of anxiety. In 2019, the British group Coldplay was plunged into this concern. The music group, which canceled their tour that year due to climate concerns, announced that they will go on a tour next year that will overcome these problems. The tour announced by Coldplay for the year 2022 will be the most environmentally friendly concerts in the world.

The group, which could not go to a concert in 2019 and could not take the stage in 2020 due to the pandemic, will enter 2022 free of worries. The most striking point in the details of the announced tour is that electricity will be generated by jumping the audience. The audience will also benefit the environment as they are constantly bouncing with enthusiasm. The electricity obtained by jumping power will meet the energy need for the concert. 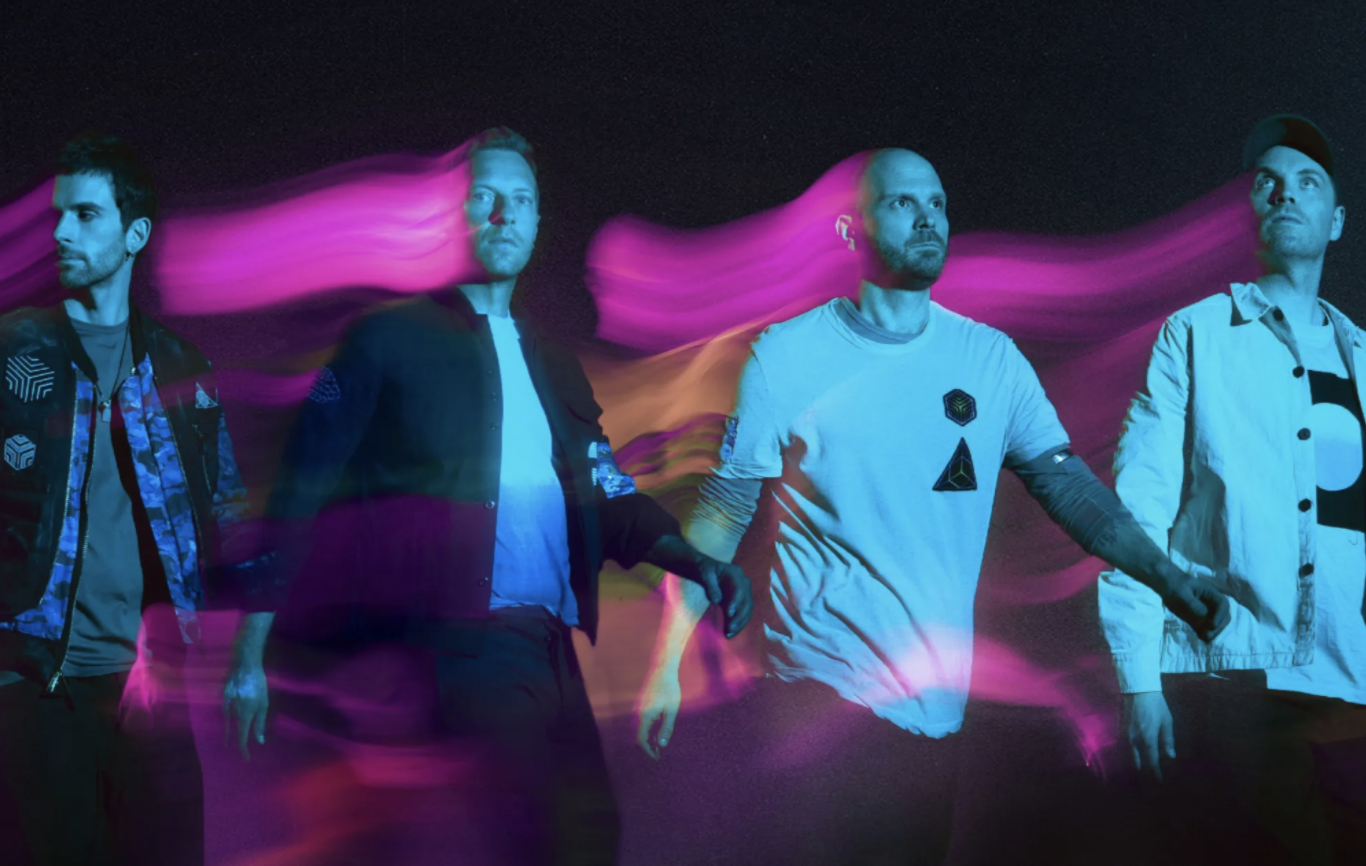 This is not the only environmentalist detail announced about the concerts, it has also been announced that all of the income from the concert tickets will be spent on planting saplings. Although sometimes obstacles such as Covid-19 get into the situation, Coldplay has not given a concert for exactly 5 years. Even if you’re not listening to this band, you’ll probably be curious about the environmental claims.

The concerts that the group performed between 2016 and 2017 broke the record of that period with 5.4 million attendees. Maybe next year’s concerts will write another record with the interest of those who love green.

If the idea of ​​”green concert” mentioned by Coldplay can be realized, this movement should set an example for the entire music industry. We will find out how sustainable this idea is with the tour that will take place next year.