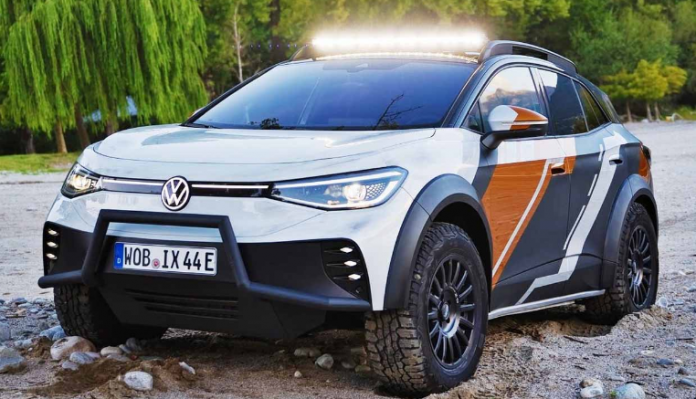 Another week has passed in the automotive world. So, which cars were unveiled last week? Here are the cars of the week…

We left another week behind, and during this week very important events took place for the giants of the automotive world.

So, which cars were unveiled last week? Here are the cars presented during the week of September 17-23, 2022…

Here are the cars we got to know this week!

The first electric SUV Volkswagen ID. XTREME1 is presented. The SUV, which has a very good design, thanks to the 4×4 design, can be used in any conditions. The ID we will meet with in late 2023 or early 2024, the company said in a statement. XTREME1 has a power reserve of 200 kilometers.

The Blazer all-electric sport utility vehicle was also among the bright stars of the week. Released as a 2024 model, the car is equipped with a pair of electric motors with a capacity of 557 horsepower and a torque of 879 Nm. With a stylish design, the infotainment screen in the car has a diagonal of 17.7 inches. Chevrolet Blazer will compete with Ford Mustang Mach-E.

Volvo also announced the EX90 SUV model, which will replace the XC90. The technical details and design of the car were not fully shown, but a very important statement was made about this SUV. According to Volvo, the EX90 will be the most reliable model the company has ever produced.

The German automobile giant Mercedes-Benz introduced the AMG C63 S model of 2024, where it switched to a hybrid engine. The car, impeccable in its design, also charmed with its heavy-duty engine with a capacity of 671 horsepower and a torque of 1020 Nm. The only criticism of the car was that the hybrid engine offered a power reserve of 13 kilometers. However, according to Mercedes, this car was not created to save fuel.