Home Tech The Most Detailed Render Images Of The Galaxy S22 Ultra Have Been... 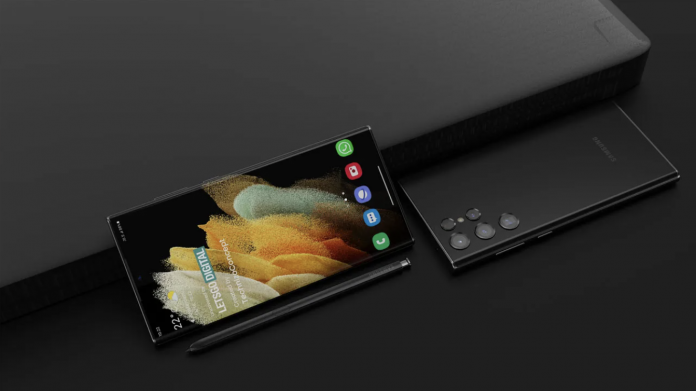 New render images have been published for the flagship Galaxy S22 Ultra, which we expect to be introduced in early 2022.

Many renderings have been done for the Galaxy S22 Ultra, the model of Samsung’s next-generation flagship that pushes the limits. The closer we get to the output of the device, the greater the quantity of information obtained. Although the device’s release is a few months away, the most detailed render images created with what is currently known have been published. These images showcase everything we know about the device.

There have been many leaks about the device, which is expected to be released in early 2022. In addition to the technical specification estimates, it is known that what kind of details will be in the design is also fuzzy. LetsGoDigital, which created early render images for smartphones, has released the following prediction images for Samsung’s new flagship.

If we examine these images, we encounter three color options. Color options, currently known as red, black and white, may change after the device is released. There is a five-camera setup on the back and a flash between the two sensors on the right. As far as we learned from the leaks, these are the 108 Megapixel main camera, a wide angle camera and two 12 Megapixel telephoto cameras.

The screen of the device is 6.8 inches in size and offers a 120Hz refresh rate in Super AMOLED technology. There will be a fingerprint sensor under this screen. On the processor side, it is considered that there will be Snapdragon 898 and Exynos 2200 options. The device will come out of the box with Android 12 operating system and OneUI 4.0 interface.

iOS 15: Rumor Indicates News That Will Arrive on The Apple...

No More Heroes III to be released for Switch in August