Home News The most anticipated new series in 2021 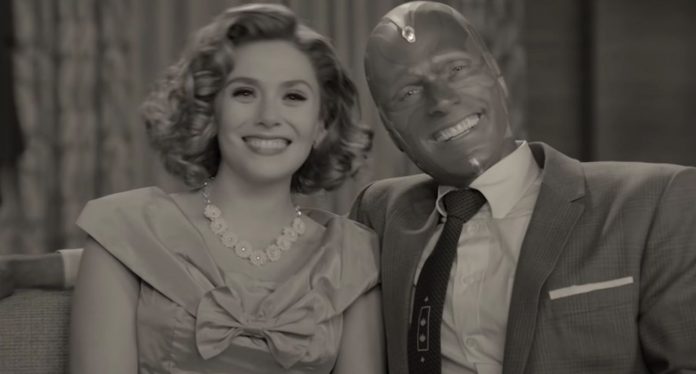 After the gloomy and unfavorable atmosphere of 2020, the cinema industry also suffered a major disruption. Most of the movies and series that should be released in 2020 were either postponed or met with the audience on digital platforms. We have prepared a list of new TV series to be released in 2021 for you:

New TV series to be released in 2021: They are eagerly awaited

In 2021, a very rich series list welcomes us, from the Marvel universe to series adaptations of classic movies. The coronavirus epidemic has changed people’s habits of watching TV series and movies. Consequently, there is an interest in content viewing platforms. Therefore, new productions are eagerly awaited.

The Book Of Boba Fett / Disney Plus

Among the highly anticipated productions of this year is The Book Of Boba Fett. The series, which will be released on Disney Plus, was first seen at the end of the 2nd season finale of The Mandalorian, which is also a Disney Plus production. In this series, viewers will follow the journey of the legendary bounty hunter Boba Fett. The series is expected to appeal to those who love the Star Wars universe and will be released in December this year.

Since the release of the legendary movie series The Lord of the Rings, expectations have increased considerably. Little is currently known about the series that will be released on the Amazon Prime Video side. All we know is that the series will take place in the Second Age of Tolkien’s universe. It is not known exactly when the series will be released, but the estimates are that it will meet with the audience in 2021.

The series, which will also refer to the Presidential elections in the USA, basically turns under the monopoly of the mayor. The series is also expected to cover current events up to the rise of Donald Trump. Mr. Mayor will meet the audience on January 7, 2021.

Only Murders In The Building / Hulu

Bringing together different names in a single series, Only Murders In The Building revolves around Selena Gomez, Martin Short and Stev Martin. Set in New York, the production focuses on three people who find themselves in the midst of an apartment murder. The series, which will be broadcast on Hulu at the end of 2021, will be presented to the audience outside the USA via Disney Plus in the future.

WandaVision, one of the most anticipated series since last year, will finally be released on January 15, 2021 and will be in the form of an interesting sitcom. There is not much detail about the series where the Scarlet Witch character is expected to shine.

Another highly anticipated Marvel series is Loki. As you know, Loki is known as the antec of the Thor character, but is a popular character. The trailer of the series was recently released and attracted a lot of attention. The Loki series will provide a behind-the-scenes look at the scenes in the Avengers movie, as well as scenes related to different Marvel movies. Loki will be released on March 19, 2021.