Home Tech The most anticipated games of 2021 and beyond 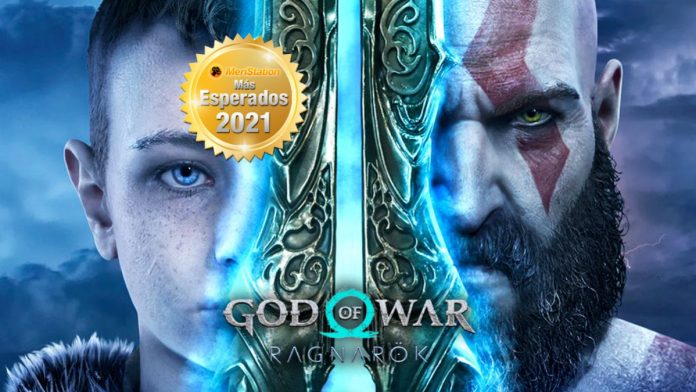 “Ragnarök is coming”, read the mysterious teaser that announced a next installment of God of War for 2021, but what do we know about him?

God of War is one of the most celebrated sagas in the history of video games. Since his debut on PlayStation 2, Kratos has established a new paradigm for action and hack n ‘slash games. David Jaffe created a new legend for PlayStation that offered us an even more perverse version of Greek mythology. Thus, Kratos’ story was a spiral of revenge and a journey paved in blood. However, in 2018, the story of the Ghost of Sparta was written from a separate point: God of War, without a 4 to serve as a last name, represented a second chance for the destroyer of Olympus. The next installment, announced for PlayStation 5, is one of the most anticipated titles of the new generation, but what do we know about it?

A project that has been in development for a long time

“Ragnarök is coming” promised the brief teaser of God of War for PlayStation. In it, we saw the omega symbol of Kratos, with engraved runes, drawing slowly and that make up the word “Ragnarök”. Kratos’ voice, played by Christopher Judge, read “The hour is near. You must prepare.”

Throughout 2019, Sony Santa Monica published different job offers that suggested that a new project was being cooked in their offices. An example of them was the search for a main screenwriter, who would work under the leadership of Cory Barlog: “He will work closely with the directors of the project to supervise and contribute to the creation of the story and the writing of the narrative elements of the game. and thus ensure that it meets the intended vision. This includes writing and rewriting exhibits, scripts, character biographies, and world backgrounds. ” Throughout this time, we have seen different signings join the studio, such as screenwriter Alanah Pearce or Beau Anthony Jiménez, sound designer who had worked on The Last of Us Part II.