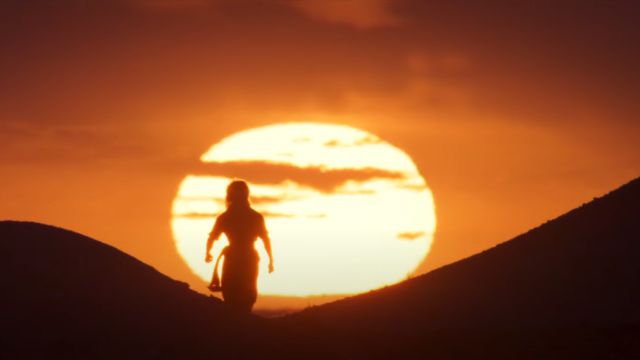 The Mortal Kombat movie presents its new trailer where we see the main faces of the legendary fighting game tournament. Scorpion, Sub-Zero and more.

The Mortal Kombat movie premieres its new trailer. For the first time we see the return of the legendary Warner Bros license in action on the big screen. Scorpion, Sub-Zero and co meet at the gates of the great tournament. You can see the full video at the top of this news.

Although in Spain we will have to wait until some point this year, in the United States it will be released from April 16, both in theaters and through the HBO Max subscription. The film is directed by Simon McQuoid, who a few weeks ago said that he wanted to imbue the film with dynamism and brutality. “It’s not a shiny movie … I wanted the dirt and grime to come out,” he explained to Entertainment Weekly.

Faces like Scorpion, Liu Kang, Kano, Kung Lago, Jax, Shang Tsung and Sonya Blade are just some of those that we will see during the footage. In the case of Sub-Zero, he will be played by Joe Taslim, a martial arts specialist actor who has already made his first steps in other works, such as Fast & Furious 6.

But not all will be known; the protagonist, Cole Young, will be unpublished. Played by Lewis Tan, he is a former MMA champion going through a rough patch. As the story progresses, Young will gradually discover his origins while he discovers the rest of the cast of fighters. As the actor explained, this character will bring “something fresh that people have not seen yet”, while he “respects and honors this legendary world.”

When it comes to video games, the latest we get is the Ultimate Edition of Mortal Kombat 11, which accompanied the launch of the PS5 and Xbox Series X | S with a battery of visual enhancements. Click on this link to read our analysis.