Home Celebrity The money the actor earns from the series 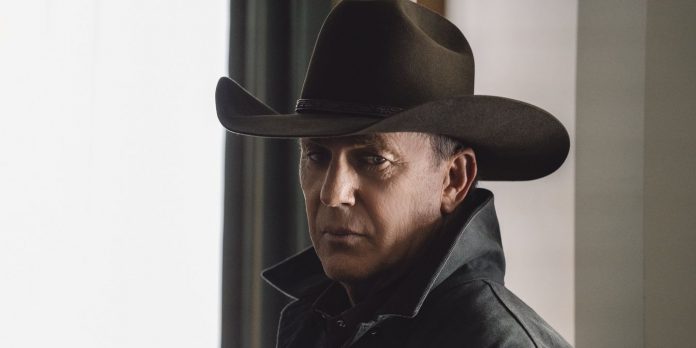 The popular Yellowstone series has a large number of actors, but how much money do each of these actors make? You will be surprised with the actor who earns the most.

As many might guess, the actor believed to be paid the most for the series is Kevin Costner, lead actor from Yellowstone. The Hollywood star is the most famous cast member of the show in which he plays Patriarch John Dutton.

According to The Hollywood Reporter’s website, the actor is believed to earn $ 500,000 per episode of the show. it means that in the first season he would have made about $ 4.5 million.

But remember, Costner is also listed as an executive producer on the show, so he will earn an additional salary for this.

While other stars on the show still get paid well despite having lower net worth and earning less than Costner. The rest of the Dutton family is believed to make $ 200,000 per episode.

As for the show’s guest stars, they have not been confirmed, but they are likely to earn slightly less than the lead actors, despite their popularity.

Tomorrow belongs to us: will Auguste Armand die?