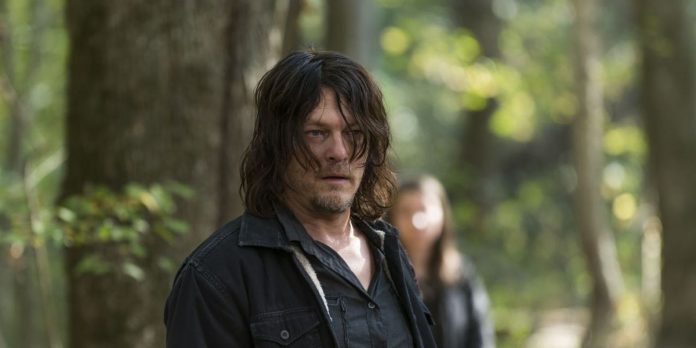 Popular Daryl Dixon actor Norman Reedus is gearing up for the bonus episodes of The Walking Dead season 10, but this was the actor’s surprising salary on the show.

Actor Norman Reedus has been a part of The Walking Dead since 2010 playing Daryl Dixon and eventually became one of the main characters. This caused the popularity of the actor to increase.

Reedus has been named as one of the highest-paid actors on American television among characters like the cast of Game of Thrones and comedy stars Jennifer Anniston and Charlie Sheen.

But according to reports from Variety magazine in 2019, the staggering salary Reedus was earning per episode of The Walking Dead was $ 1 million.

Although it is rumored that that amount of money was due to the departure of actor Andrew Lincoln as Rick Grimes, so the character of Reedus, could happen much more to main.

Norman Reedus’ dazzling salary is a rarity on cable channels, but perhaps because of his fame he has managed to achieve such figures.

Spinoffs to be launched by Disney + in its adventure series