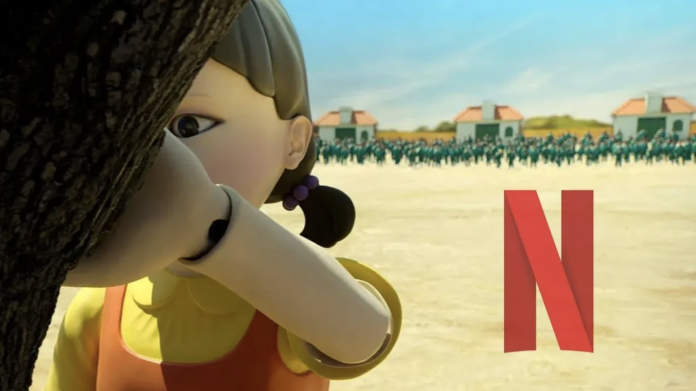 The amount spent by Netflix for Squid Game, the most talked about series of recent times, has been revealed. Here are the details…

The amount spent on Squid Game, which is among the most watched productions of Netflix in a short time, has been announced. The series, which has made a great impact on social media since the first day it was broadcast, still continues its popularity.

Squid Game is about a group of 456 people who have been struggling financially throughout their lives, playing various children’s games and fighting fiercely to win the big prize of 45.6 billion Won. The interesting thing is that the contestants do not know that the people who were eliminated in the first place were killed.

The South Korean TV show has climbed to the top of the series on Netflix with a record-breaking start. Although the company did little to promote the series at first; managed to make a name for himself around the world. In addition, it stands out from other top productions in that the series is completely Korean-speaking.

Netflix has nine episodes in the first season of the series; According to Bloomberg’s claims, he spent $21.4 million. However, the company has not yet confirmed this figure.

Netflix has paid $118 million or even $130 million for Friends in the past; When we consider that he spends these amounts for series such as The Crown, which is said to have a budget; This amount is quite low for Squid Game. If the success of the series is so much; It is said that the company will further increase investments in South Korean productions in the future. 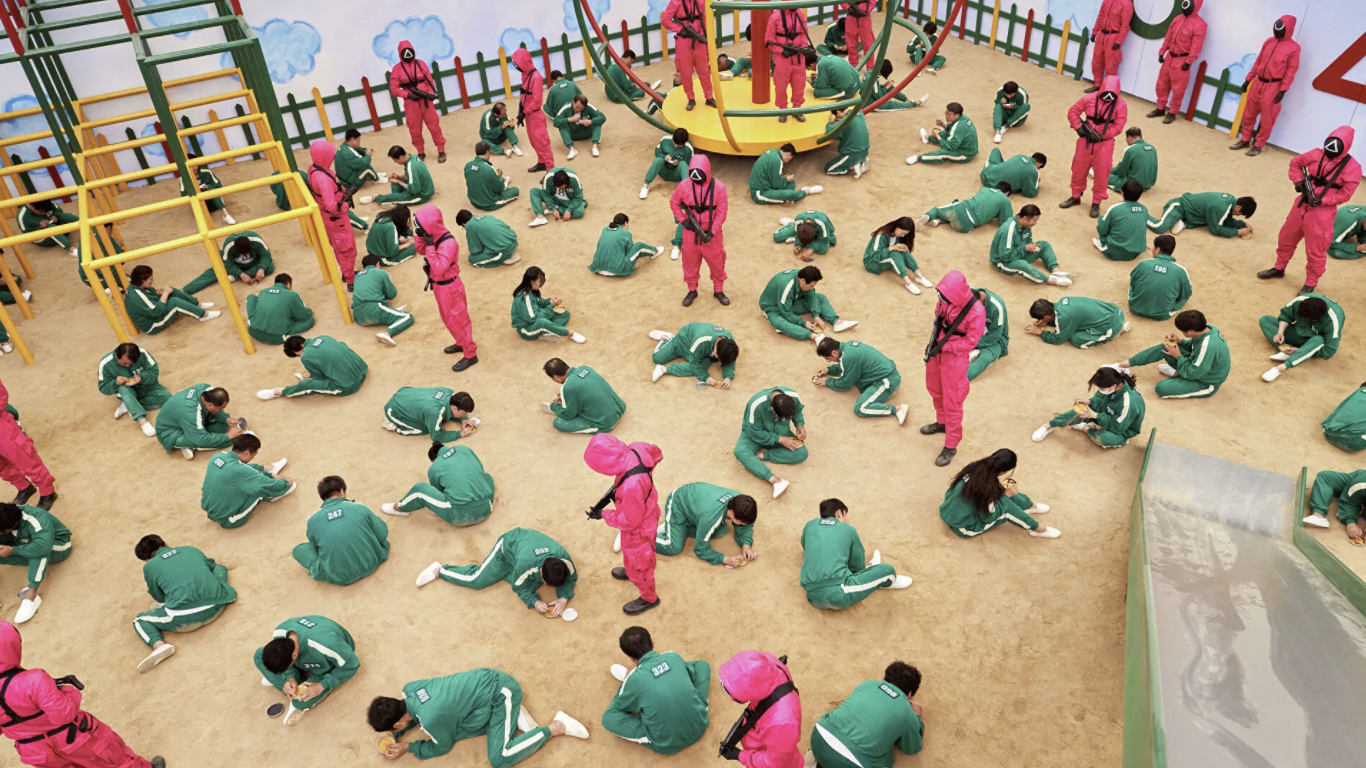 The American production company has invested close to $700 million in films and television shows in South Korea since 2015. Netflix, which has introduced nearly 80 Korean series and movies on its platform in the past 5 years, has been waiting for the seeds it planted for a long time to bear fruit.

Thanks to K-Pop and fan groups that have been on the rise for a few years in the US, the viewership of Korean dramas has also doubled in the last 2 years. “Viewers from all over the world are falling in love with Korean stories, artists and culture,” said Minyoung Kim, Vice President of Content for Netflix Korea. The platform is expected to increase its investments to 500 million dollars this year.